Bomb threat against UP CM Yogi 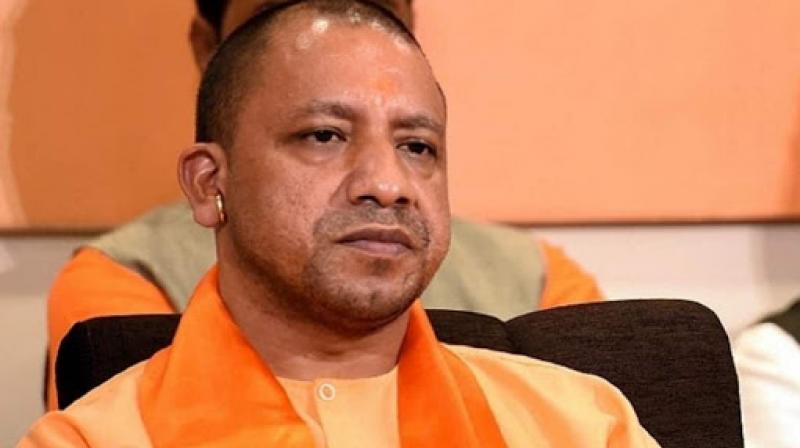 The sender used objectionable language against Adityanath in the message sent on police headquarter's WhatsApp number, calling him a threat to particular community, a senior police officer said. 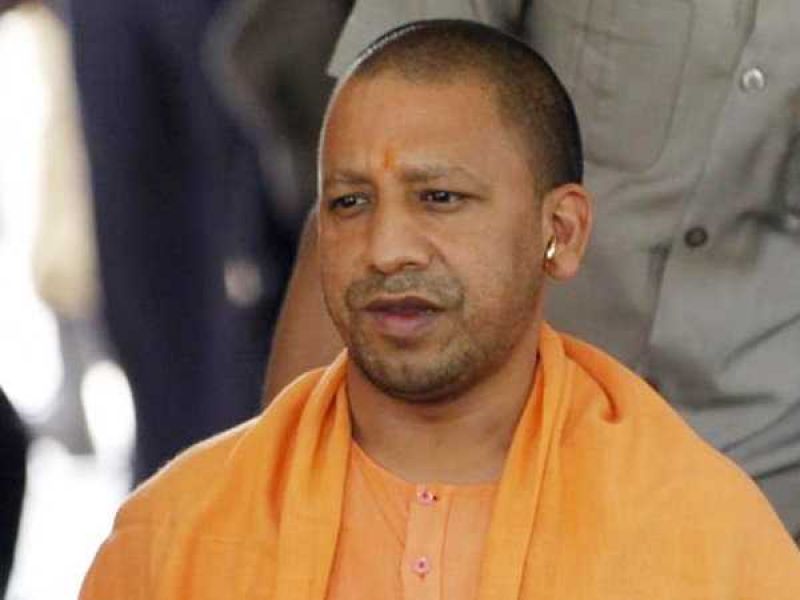 Yogi Adityanath The unknown sender threatened to blow him up with a bomb, the officer said.

Senior officers were informed when the message was received around Thursday midnight.

An FIR was lodged against him. Police are investigating if this was an act of mischief or a conspiracy, the official said.

They are looking into the call details of the number from which the message was sent, he said.