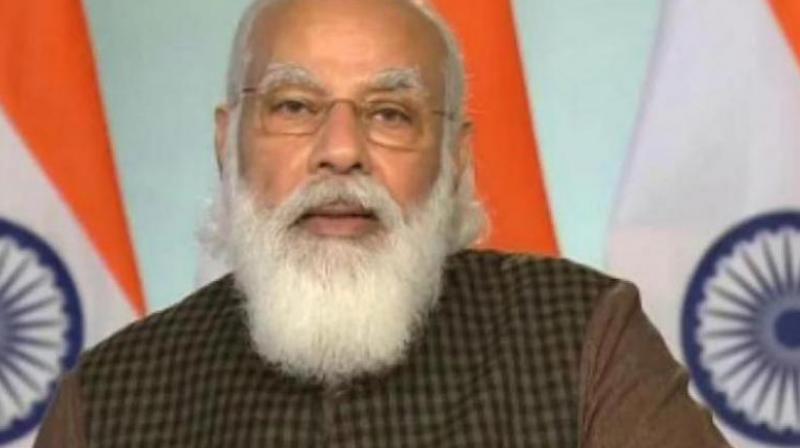 New Delhi: India had an age-old experience in making arms and military equipment but after Independence this capacity was not strengthened, Prime Minister Narendra Modi said on Monday, asserting that now the country is committed to enhancing its capabilities in defence manufacturing at a fast pace. 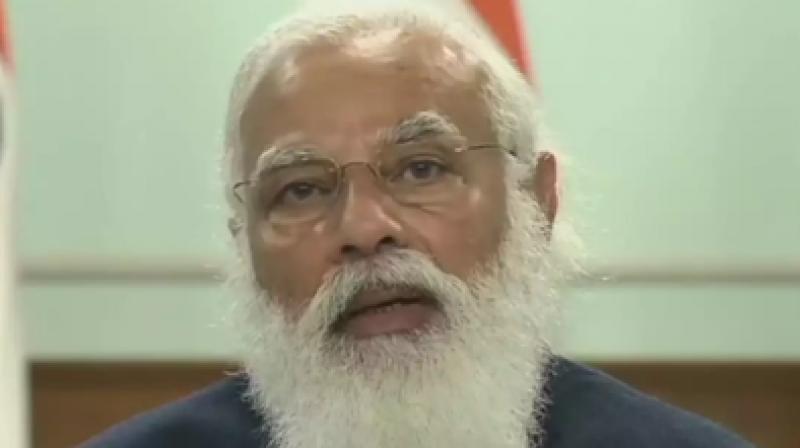 Narendra Modi "Before Independence we used to have hundreds of ordnance factories. In both the World Wars, arms were exported from India on a large scale, but after Independence due to a number of reasons, this system was not strengthened as much as it should have," he said.

"The condition is such that even for small arms we have to look at other nations. India is amongst the biggest defence importers and this is not a matter of pride," Modi stressed. 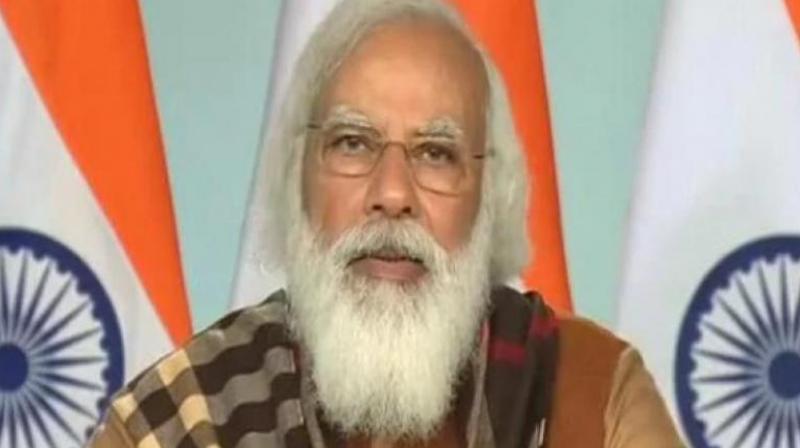 Narendra Modi He said it was not that the people of India do not have the talent or capability and pointed out that India did not make ventilators before the coronavirus period but now manufactures thousands of ventilators.

Modi said with initiatives like de-licensing, de-regulation, export promotion, foreign investment liberalisation, the government has taken several measures to give the defence manufacturing sector a boost.