Entire world can see difficulties faced by farmers, but govt in Delhi unable to understand: Gandhi 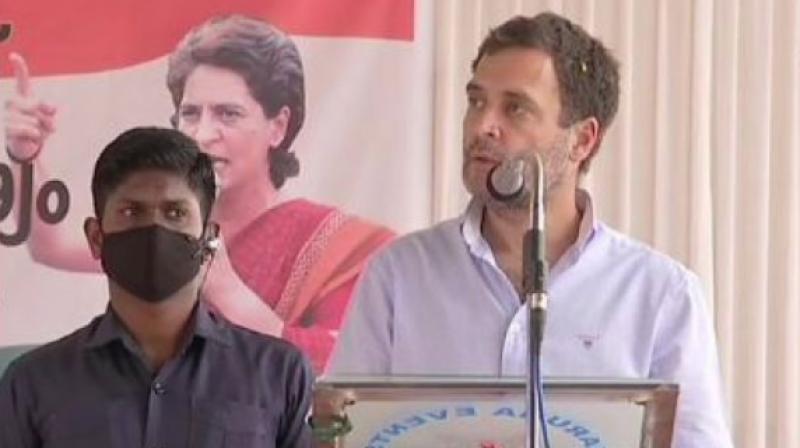 After taking out a tractor rally in his constituency in solidarity with the agitating farmers, Congress leader Rahul Gandhi on Monday said agriculture is the only business that belongs to "Bharat Mata" and called upon the people to "force" the government to take back three farm laws brought the BJP-led central government.

"The entire world can see the difficulties faced by Indian farmers. But the government in Delhi is unable to understand the pain of the farmers," Gandhi said. 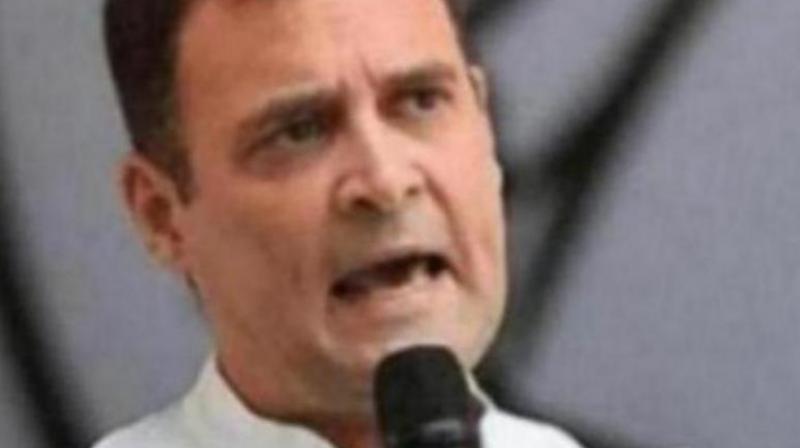 "We have pop stars who are commenting on the situation of Indian farmers but the Indian government is not interested. They are not going to take back three laws unless they are forced," the Wayanad MP said.

He alleged that the three laws are designed to destroy the agriculture system in India and give the entire business to 2 to 3 friends of Prime Minister Narendra Modi. 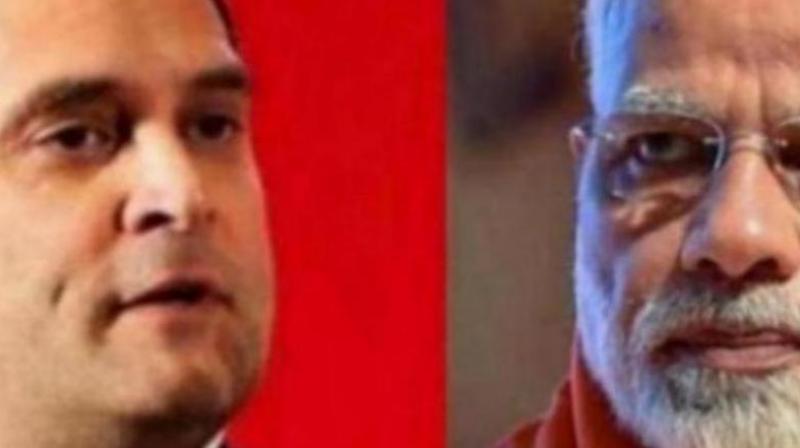 Stating that agriculture is the biggest business in the country worth Rs 40 lakh crore and it is owned by millions and millions of Indians, the Congress leader said, "agriculture is the only business that belongs to Bharat Mata" and a few people want to own this business.