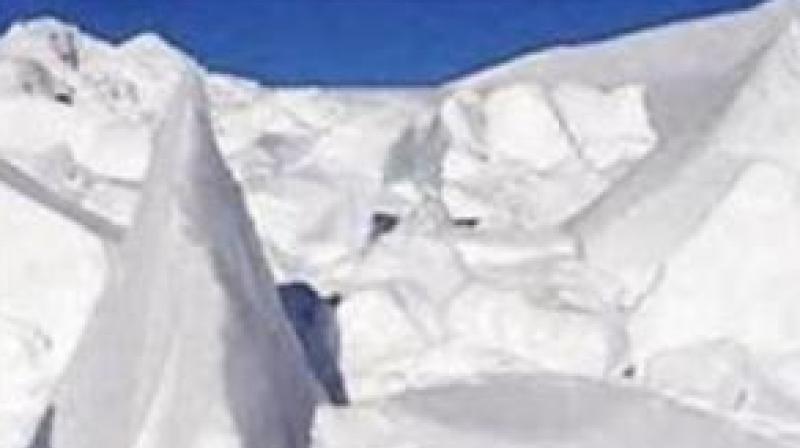 Srinagar, Jan 22 (PTI) The Srinagar-Jammu National Highway was closed on Tuesday after a snow avalanche blocked both tubes of the Jawahar tunnel on Qazigund side, police said. Rescue operations have been launched to evacuate people stranded in the tunnel but there is no report of any casualty so far."A snow avalanche hit Jawahar tunnel and has blocked both tubes of the tunnel from Qazigund side," a police official said.

He said the avalanche forced suspension of traffic movement on the arterial road connecting Kashmir to rest of the country. "Rescue operation has been launched to evacuate people stranded in the tunnel.Men and machinery are on job to clear the debris," the official said. Further details are awaited.