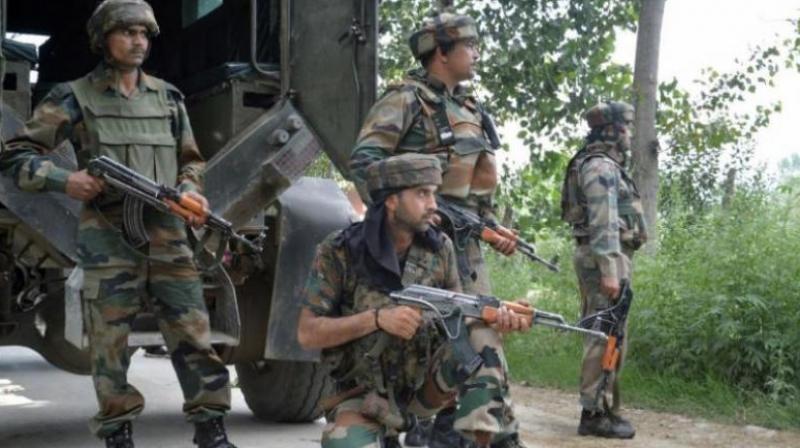 Jammu: A soldier of the Indian Army was killed on Saturday as Pakistani forces opened fire on forward posts along the Line of Control (LoC) in Rajouri district of Jammu and Kashmir, officials said. 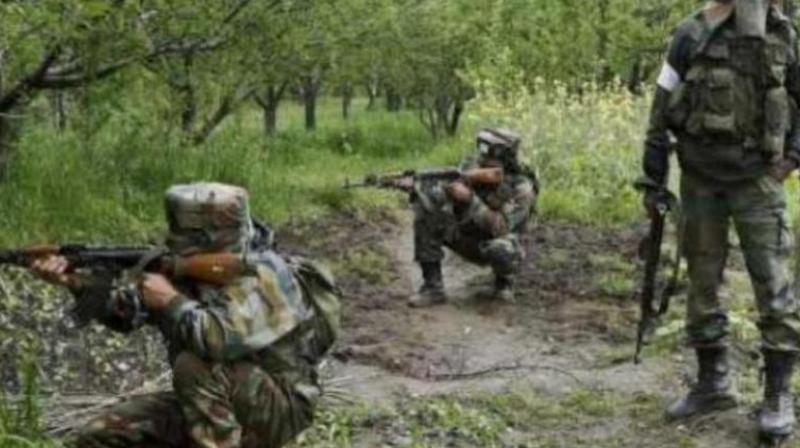 The unprovoked firing from across the border in Lam area of Nowshera sector took place around 1 am, resulting in critical injuries to a havaldar, who died later, the officials said.

The Indian Army retaliated strongly to silence the Pakistani guns, and cross-border firing between the two sides continued for quite some time, they added.