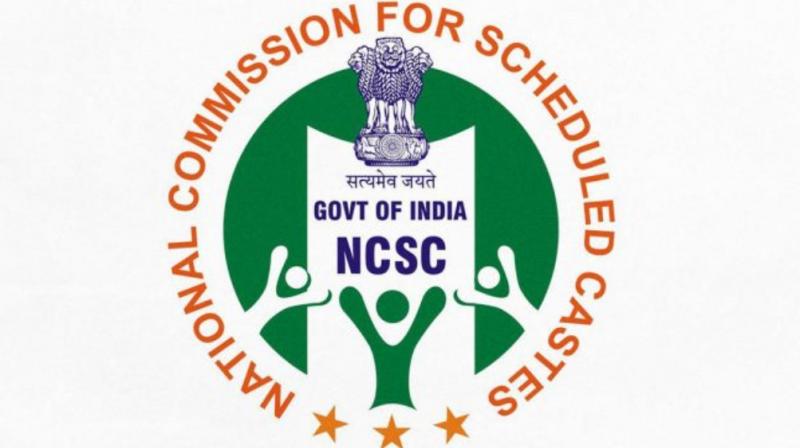 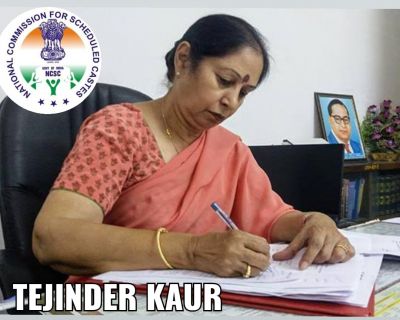 She further said that following the direction of the Honorable High Court, the Ministry of Social Justice, and the empowerment of India directed all the State Governments/Union Territory Administrations to use the word "Scheduled Caste" instead of "Dalit" for the persons belonging to Schedule Castes. 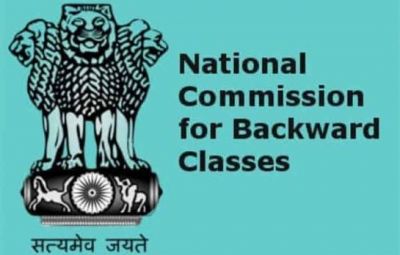 Acting on the reports of violations being made by the various media groups, the Information, and Broadcasting Ministry also issued a notice to private satellite TV channels by asking them to comply with an order passed earlier by the Bombay High Court to not use the word ‘Dalit’ in reports, she said.

Earlier, Punjab State Commission for Scheduled Castes Chairperson Tejinder Kaur in a letter dated September 13, 2021, addressed to Chief Secretary Vini Mahajan also recommended renaming the villages, towns, and other places which are presently named after castes and not use derogatory names such as Chamarheri, etc. besides refraining from using the word Harijan and Girijan in official functioning by ensuring the strict compliance of the instructions issued earlier by the state government in the year 2017.