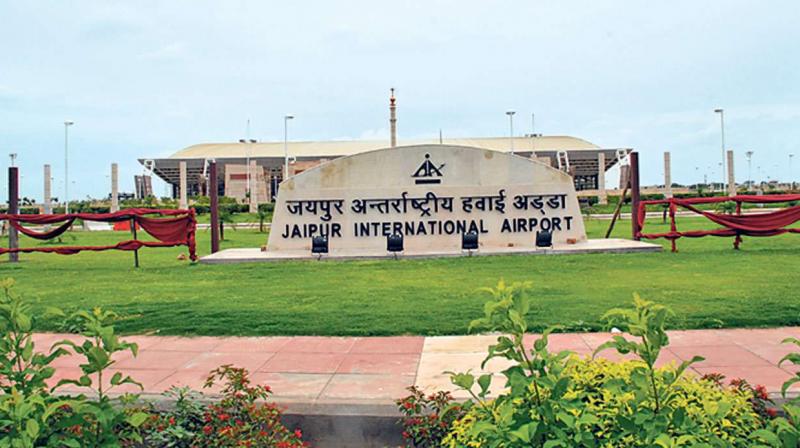 Jaipur, Jan 21 (PTI) A man was detained by the National Investigation Agency (NIA) at Jaipur airport, police said Monday.
Mohammad Hussain, a resident of Kuchaman city of Rajasthan's Nagaur district, was detained on Sunday evening after he arrived here from Dubai.

"There was a lookout notice against him and on information by the immigration officials, a team of NIA detained him under the unlawful activities prevention act on Sunday evening and took him to Delhi," a senior police official said. The officer declined to divulge further details.