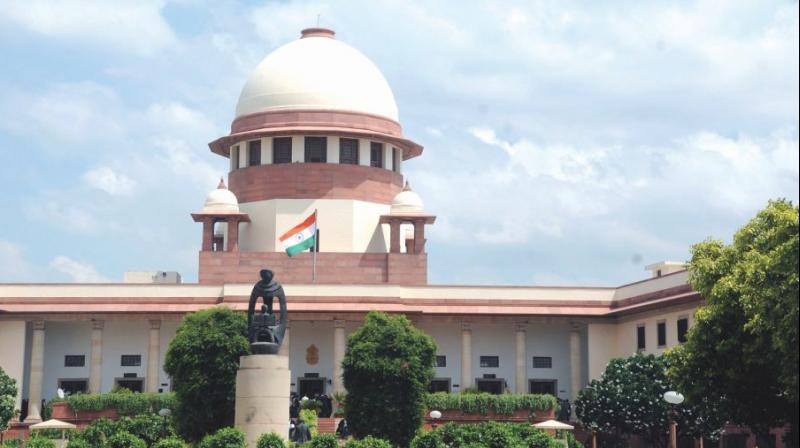 The apex court said the RCom chairman and others will have to purge the contempt by paying Rs 453 crore to Ericsson in four weeks. A bench comprising of Justices RF Nariman and Vineet Saran said if the contemnor failed to make the payments within the specified period, they will undergo a jail term of three months. 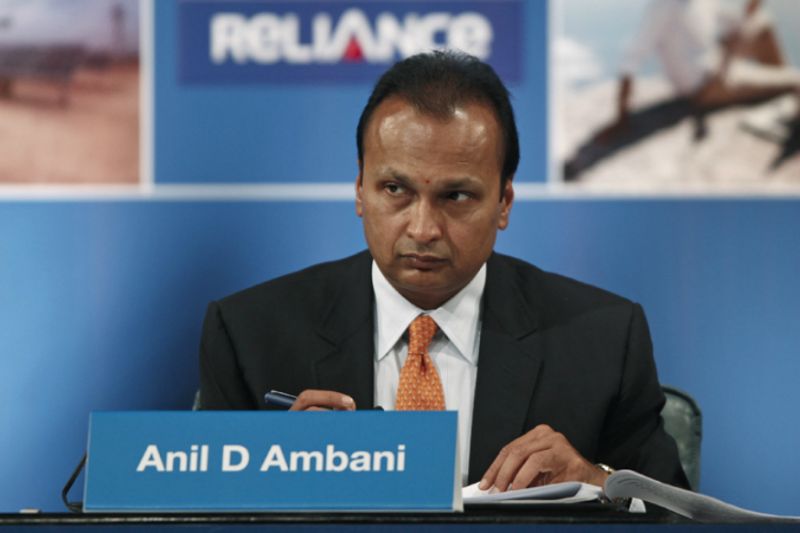 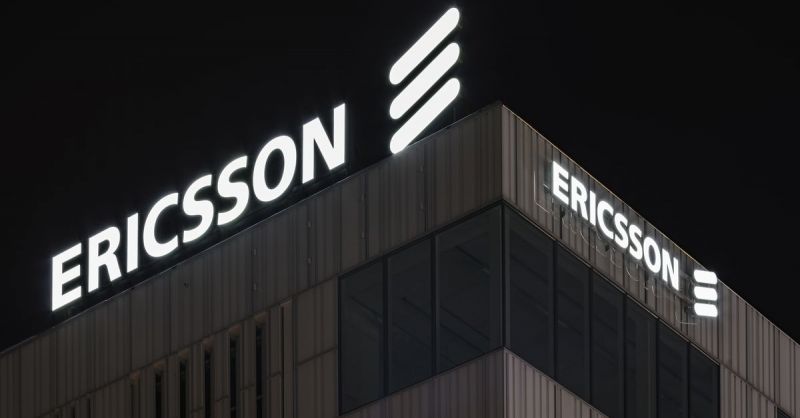 The bench said the three Reliance companies did not adhere to the 120-day deadline and the extra 60 days given by the apex court to pay Rs 550 crore to Ericsson. It said the undertakings given in the court was false to the knowledge of the court and affected the administration of justice. Ambani, Seth and Virani were present in the courtroom.