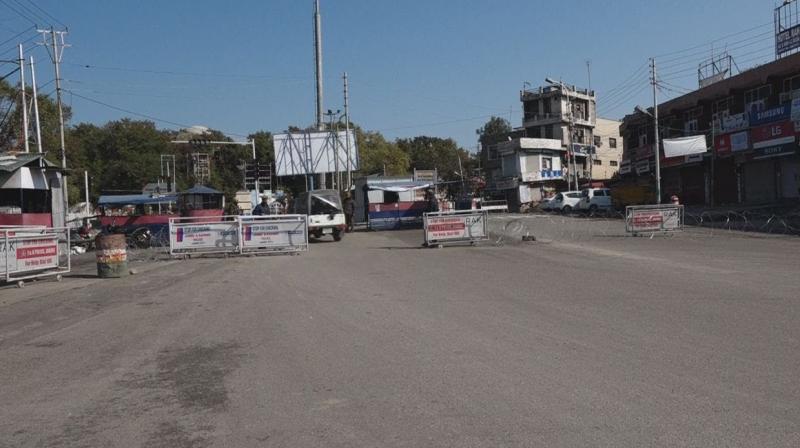 Jammu, Feb 20: Authorities Wednesday relaxed curfew in the entire Jammu city for the first time since its imposition on Friday last as the situation improved. However, prohibitory orders will remain in force to maintain law and order. District Magistrate, Jammu, Ramesh Kumar, initially ordered relaxation in the curfew in the entire city from 8 AM to 11 AM and later extended till 3 PM as no untoward incident was reported from anywhere.

Policemen were seen making rounds of the city early this morning to announce relaxation of the curfew and asked people to resume their normal activities. Although most of the shops and business establishments remained closed and only private vehicles were mostly seen on the road, the easing of restrictions allowed the people to come out of their homes and buy essential commodities. 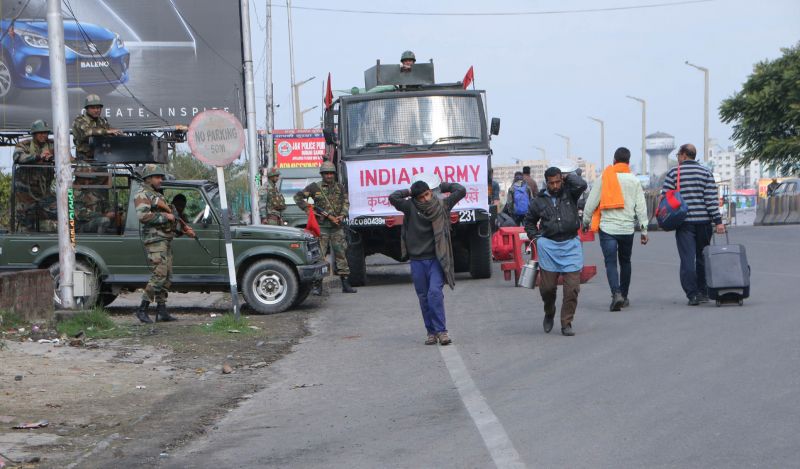 People in some areas complained of shortage of vegetables, milk and ration and demanded that ATMs be made operational immediately as they are running out of cash. Kumar said prohibitory orders under section 144 CrPC would remain in force in the entire city as a precautionary measure to maintain law and order. All wine shops and bars will also remained closed, he said.

All educational institutions remained closed in Jammu district on the orders of the government for the sixth consecutive day.  However, officials said the examination of 8th and 9th classes would be held as per schedule Thursday in all districts of jammu province.  "In case of restrictions in any area, the admit cards of students and identity cards of teachers will be treated as curfew passes," the officials said. 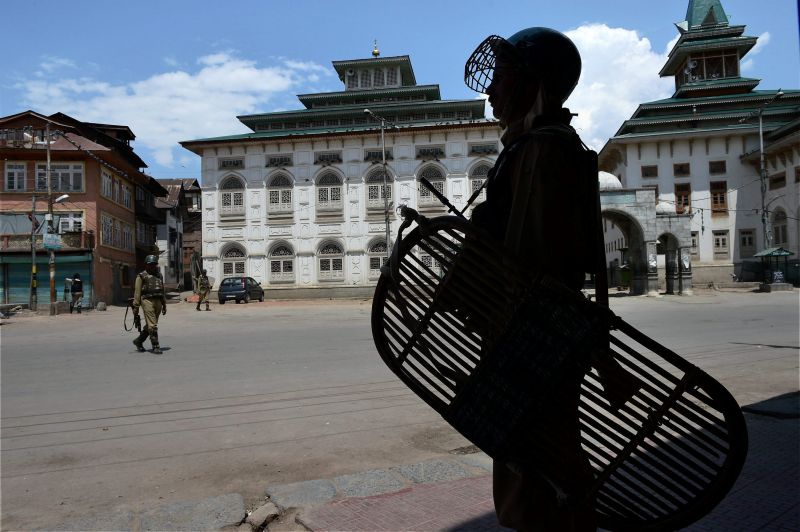 They said barring Jammu district, mobile internet services (2G only) was restored.  Curfew was relaxed in a phased manner in the city on Tuesday and five police station areas falling in city's south a day earlier. Curfew was imposed in the entire Jammu city on Friday last following massive anti-Pakistan protests and sporadic incidents of violence over the terror attack in Pulwama district of south Kashmir which left 40 CRPF personnel dead.