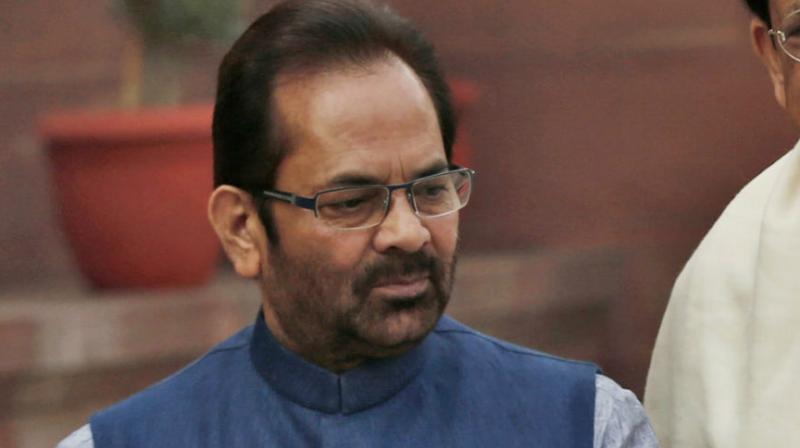 New Delhi, Apr 19: The Election Commission Thursday let off Minority Affairs Minister and BJP leader Mukhtar Abbas Naqvi with a light rap for his 'Modiji ki sena' remark and "warned" him against using the armed forces for political propaganda. It also asked him to be "careful in the future" with his utterances. Addressing an election rally in Rampur on April 3, Naqvi had used the phrase 'Modiji ki sena' or Modi's army.

State election authorities had issued him a show cause notice. In his response, the minister had agreed that he had used the phrase. "The Commission ... hereby warns Mukhtar Abbas Naqvi to desist from using the references to defence forces for political propaganda and to be careful in future," the order read. 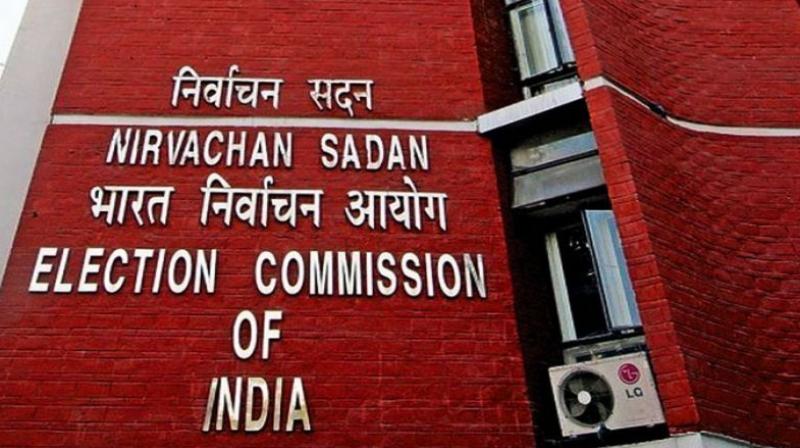 It reminded the BJP leader of its March 19 instruction asking politicians "to desist from using any reference to defence forces in their political campaign/propaganda". A similar remark by Uttar Pradesh Chief Minister Yogi Adityanath had earned him the ire of the poll panel on April 5. He too was asked to be careful in future with his utterances.