One of 7 kidnapped Indians returns home from Afghanistan 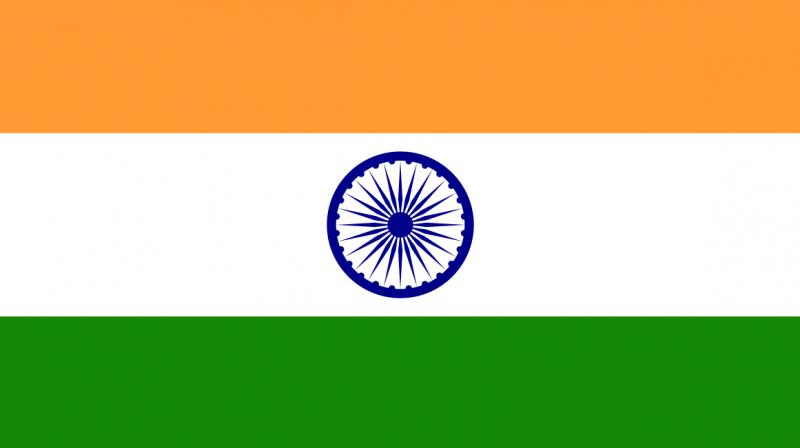 Ten months after being kidnapped in Afghanistan's Baghlan province, one of the seven Indians has returned to India

New Delhi, Mar 19 (PTI) Ten months after being kidnapped in Afghanistan's Baghlan province, one of the seven Indians has returned to India, the External Affairs Ministry said Monday. It said India continued to work closely with the Afghan government for safe and early return of the remaining six Indian nationals. The seven Indian engineers were kidnapped by Taliban militants in the restive northern Baghlan province on May 6 last year.

India has been requesting the Afghan government to secure release of the Indians. "One of the seven Indian nationals, who was kidnapped in Baghlan province of Afghanistan in May 2018, has safely returned to India," the MEA said. "We are grateful to the Government of Afghanistan for their support in securing the release and repatriation of the Indian national," it said.

The Indian engineers were working on a project for the construction of a power sub-station and they were kidnapped by Taliban militants from the vicinity of Cheshma-e-Sher area. External Affairs Minister Sushma Swaraj had taken up the issue with the Afghan government on multiple occasions. India has been carrying reconstruction activities in the war-torn country. It has already provided at least USD 2 billion aid to Afghanistan.