No riots in UP since BJP came to power: Adityanath 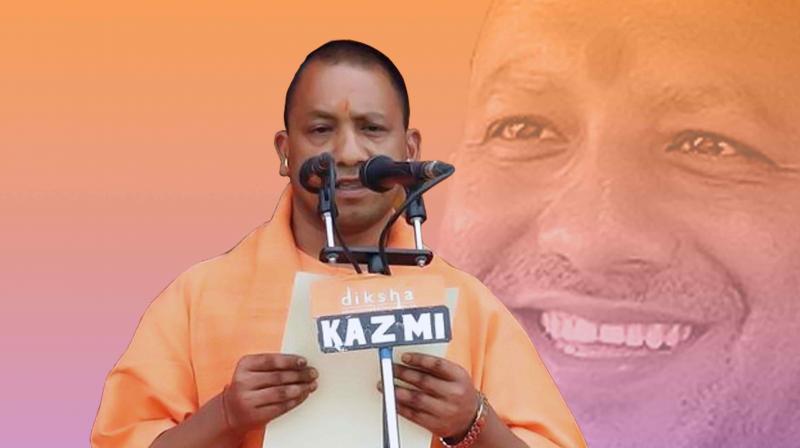 Lucknow, Mar 19 (PTI) Uttar Pradesh Chief Minister Yogi Adityanath on Tuesday said the state had not seen a single riot after the BJP came to power and his two-year government had shown zero tolerance towards crime and criminals.

Presenting a report card of his government, which completes two years in office, he said the BJP-led state government had been able to change the perception about the state.

According to the chief minister, the secure atmosphere in the country had become an example for the rest of the country. The UP Sthaapnaa Diwas (Foundation Day) was celebrated for first time after 68 years in 2018, he said.