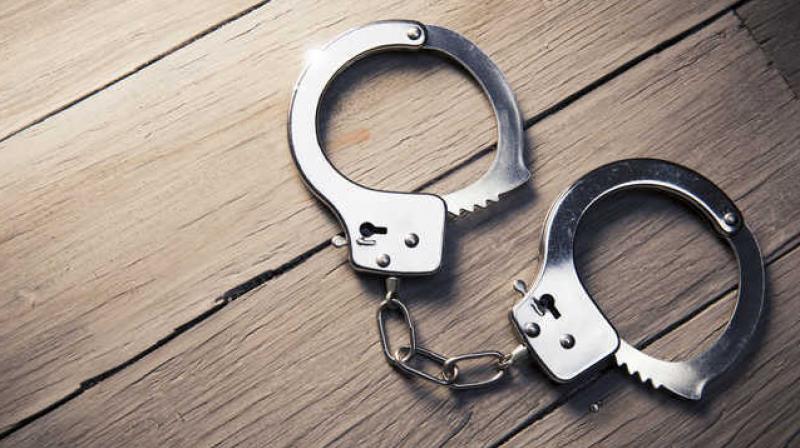 The other arrest was made by police's Special Operation Group (SOG) when Manzoor Ahmed Mira's car was intercepted in Ban area here and 7.5 kg cannabis was recovered from his vehicle, the official said. Both the accused were booked under relevant sections of the IPC and further investigation was underway, he added.