New CM to be sworn in Monday: Goa BJP chief 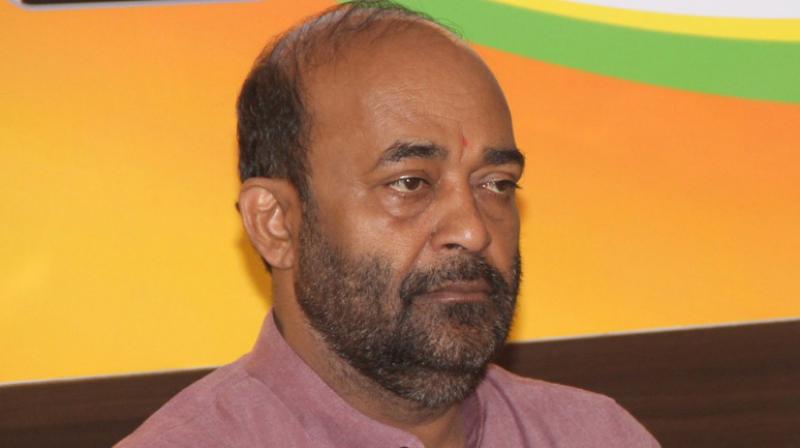 "The decision on chief ministerial candidate is yet to be taken. But the picture will be clear by 2 pm," Tendulkar said, adding that the new chief minister would be sworn in after 3 pm Monday. Tendulkar met Gadkari along with Assembly Speaker Pramod Sawant, who is a contender for the top post. Earlier in the day, Gadkari met ally Maharashtrawadi Gomantak Party (MGP) MLAs led by Sudin Dhavalikar and BJP legislator Vishwajit Rane. 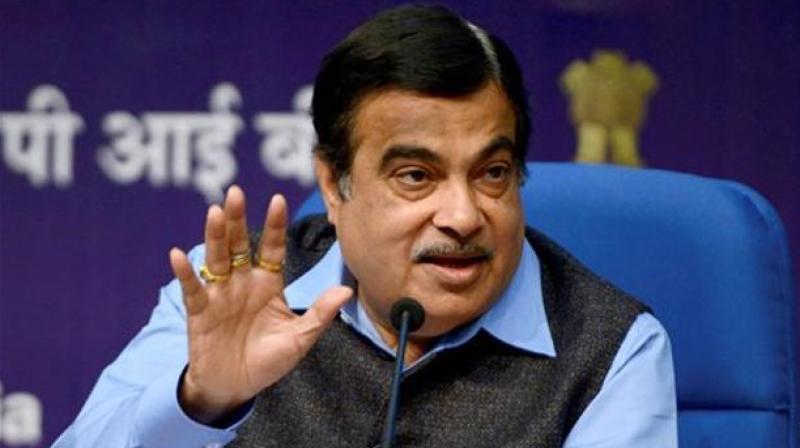 Dhavalikar and Rane are also aspirants for the chief minister's post, BJP sources said. Sawant and Rane are front- runners, they added. Meetings held on Sunday night by the BJP and its alliance partners the Goa Forward Party, the MGP and independents - remained inconclusive. Gadkari again held talks Monday morning with leaders of the BJP and MGP to finalise Parrikar's successor.