Opposition rally will sound the death knell for BJP: Mamata 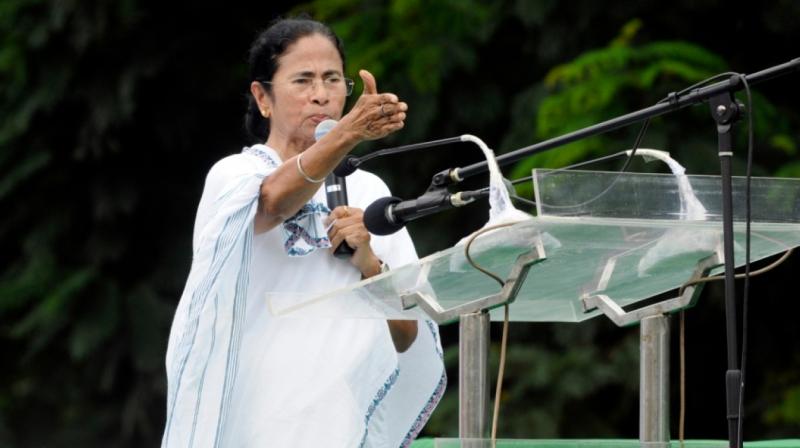 Kolkata, Jan 18: West Bengal Chief Minister Mamata Banerjee Thursday said the mega opposition rally being hosted by her Trinamool Congress here on January 19 would sound the "death knell" for the BJP in the Lok Sabha polls and regional parties would be the deciding factor. She also claimed that the BJP's seat count in the general election will not cross more than 125. The number of seats that the state parties will win will be much more than the BJP's, further claimed.

"The federal parties, that is the regional parties, will be the deciding factor after the elections," she told newsmen here. "The rally will sound the death knell for BJP ... Obviously they (BJP) will not cross more than 125 seats," she said in reply to a question. Banerjee also visited the Brigade Parade grounds to check arrangements for the rally.