GST TO BRING DOWN THE DIESEL AND PETROL PRICES 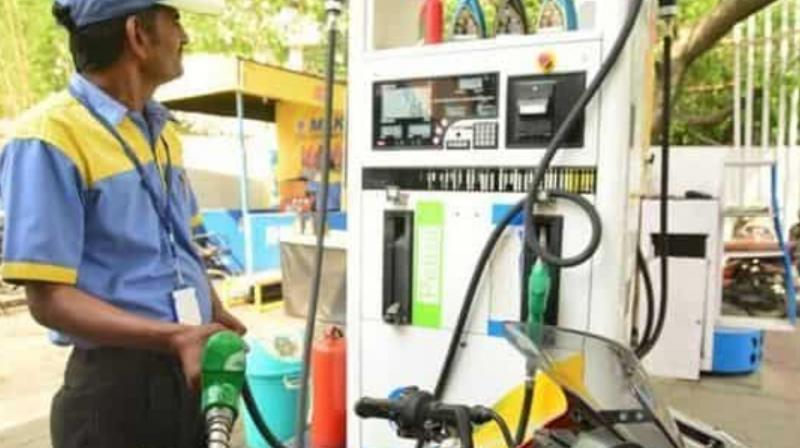 GST TO BRING DOWN THE DIESEL AND PETROL PRICES

The ascended prices of petrol and diesel have been the highlighted question throughout.

New Delhi: The much-debated and speculated issue finally reached a conclusion on Friday when the 45th GST Council meets in Lucknow. The ascended prices of petrol and diesel have been the highlighted question.

The question even arose throughout that petrol and diesel will bring in under the goods and services tax (GST) regime, and will prove beneficial to the consumers or not. 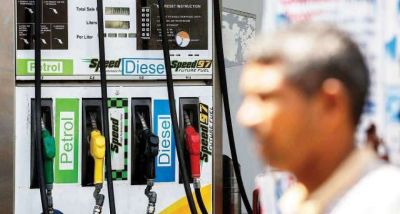 “We are not saying that we should bring petrol and diesel under GST immediately, we are asking states to suggest a timeline,” a government source told about the crucial meeting of the GST Council on Friday.

For the first time in 20 months, the GST council will be conducting a physical meeting. After December 18, 2019, all the GST Council meetings were done in virtual mode. When GST was introduced in July 2017, five commodities such that crude oil, natural gas, petrol, diesel, and aviation turbine fuel (ATF) - were kept totally out of the GST preview, considering the revenue dependence of the central and state governments on them.