My phone is being tapped: Mamata Banerjee 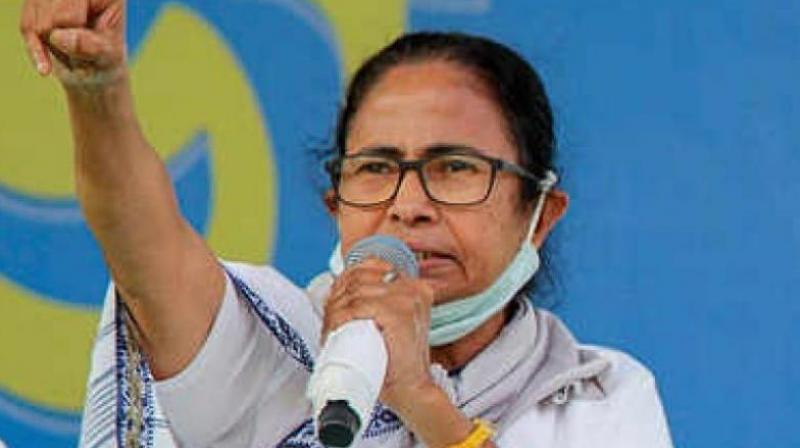 A day after a purported audio tape in which she is heard proposing a rally with the bodies of Cooch Behar firing victims- surfaced, West Bengal Chief Minister Mamata Banerjee on Saturday alleged that her phone is being tapped and said she will order a CID probe into it.

Addressing an election rally here, she accused the BJP of being involved in the conspiracy as the saffron party "cannot match" the ruling Trinamool Congress' campaigning on development programmes. 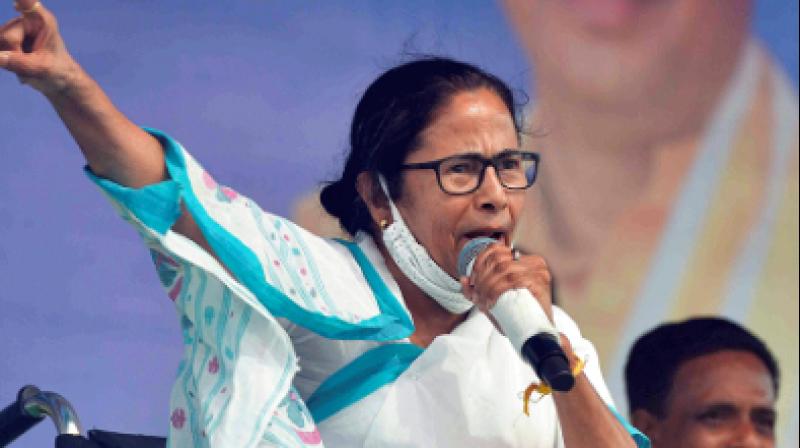 Mamata Banerjee"They (BJP leaders) are even eavesdropping on our everyday conversation. It seems they are tapping our phone calls on cooking and other household chores.

"I will order a CID probe into the issue. I will not spare anyone involved in such snooping activities. I have already come to know who is behind this," the TMC supremo said.

Banerjee also claimed she has information that the "central forces are being involved in such acts with some agents". 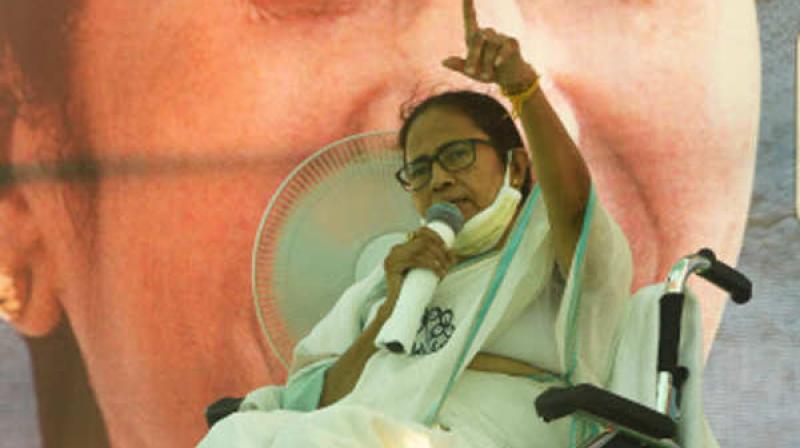 "It is clear that the BJP is behind it though they claimed they have no role in it," she said.

A controversy erupted on Friday after the BJP released the purported audio clip in which Banerjee is heard telling the Trinamool Congress nominee of Sitalkuchi to hold rallies with bodies of the four persons killed in CISF firing during polling on April 10.