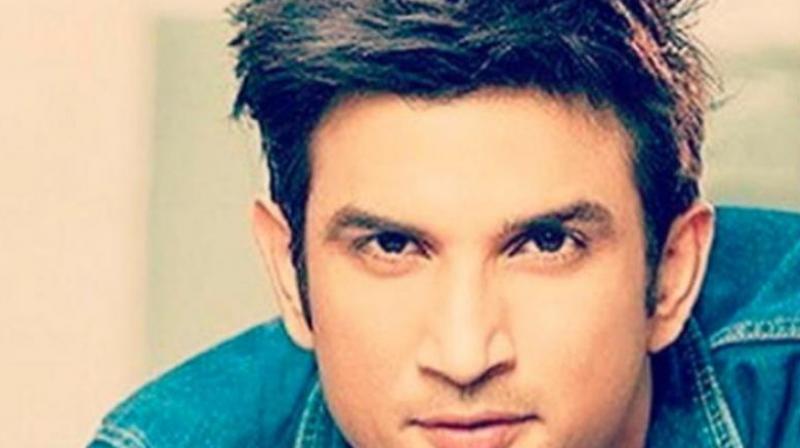 Modi reached the Narcotics Control Bureau (NCB) office in south Mumbai around 10 am for questioning by the Special Investigation Team (SIT). 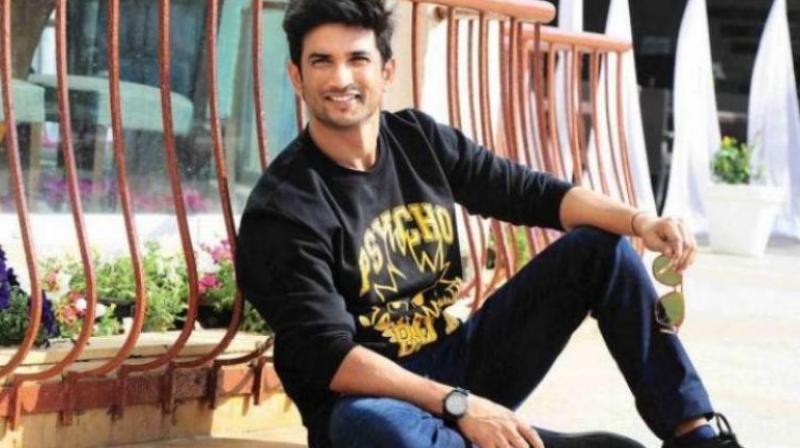 But, before the probe team could start recording her statement, the NCB received report of one of its SIT members testing positive for coronavirus, the official said.

The SIT member's antigen test came out positive, he said, adding that other members of the probe team will also be tested and all protocols will be followed.

"Accordingly, we sent back Shruti Modi who had joined the investigation in the morning," he said.

The NCB on Tuesday asked Shruti Modi and Rajput's talent manager Jaya Saha to join its investigation to get a clear picture on some aspects of the case. 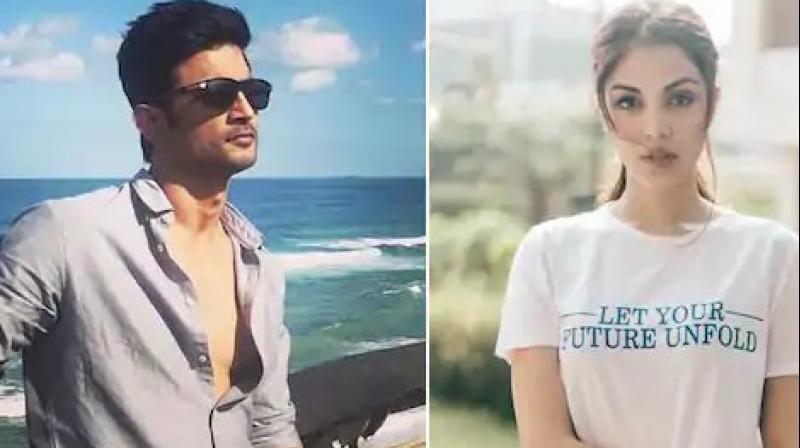 Saha will now be called later, the official said. So far, the apex drug law enforcement agency has arrested 18 people, including Rhea Chakraborty and her brother Showik Chakraborty.

Earlier, statements of Shruti Modi and Jaya Saha were recorded by the Central Bureau of Investigation (CBI), which is separately probing the Sushant death case.

Some chats of Jaya Saha with Rhea Chakraborty had come to light during the ED''s questioning, the official added.