A man, accused of raping his daughter, has killed his wife inside the Dibrugarh district and sessions court premises by slitting her throat. 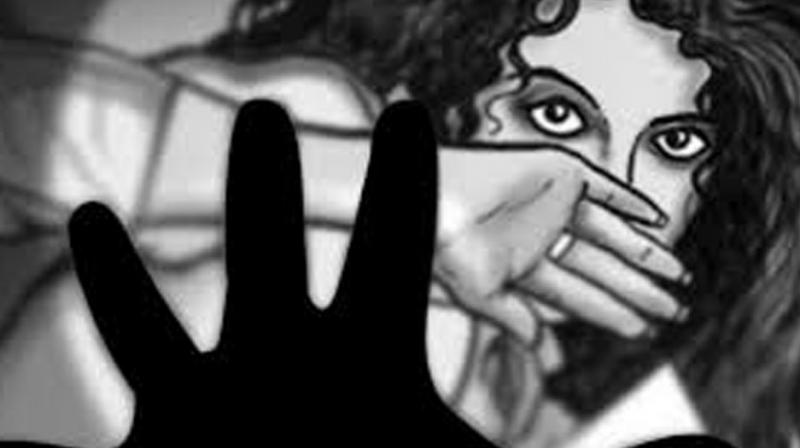 A man, accused of raping his daughter, has killed his wife inside the Dibrugarh district and sessions court premises by slitting her throat, police said. People at the court premises immediately overpowered the accused, Purna Nahar Deka, and handed him over to the police yesterday, a senior official said. Dibrugarh Deputy Superintendent of Police Pradip Saikia said the accused, who was on bail for allegedly raping his daughter, slit the throat of his wife Rita Nahar Deka on the corridor of the court. 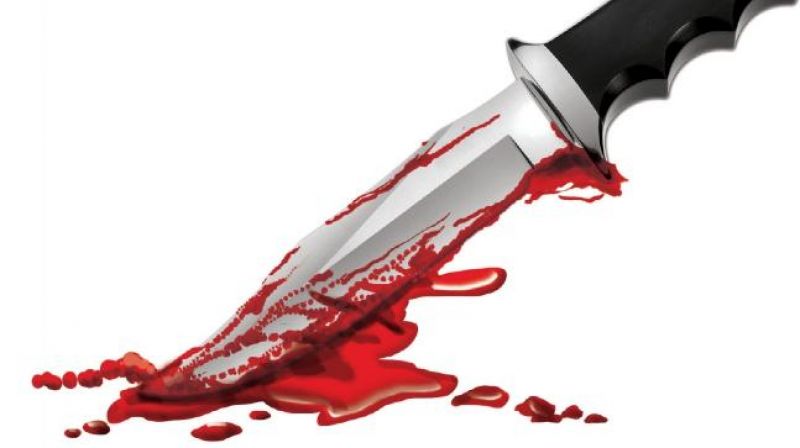 Giving details, Dibrugarh Police Station Officer-in-Charge Sidheswar Borah said the accused was in jail for about nine months in relation to the case of alleged rape of his daughter before coming out on bail a few days ago. "Yesterday was the hearing, for which his wife also came as she was the complainant in the rape case. Suddenly, he brought out a knife from his pocket and slit her throat. 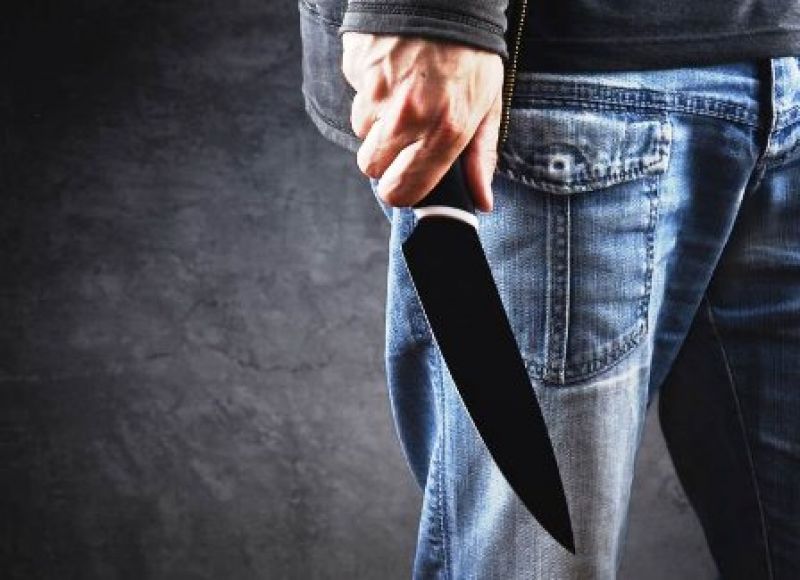 She was immediately taken to the hospital, but was declared brought dead," he added. The person was reportedly in conversation with his wife before committing the crime, his in-laws, who were also present in the court, told reporters.