Nitin Gadkari said shortage of water is the main problem in Maharashtra, but the issue is being addressed by the state 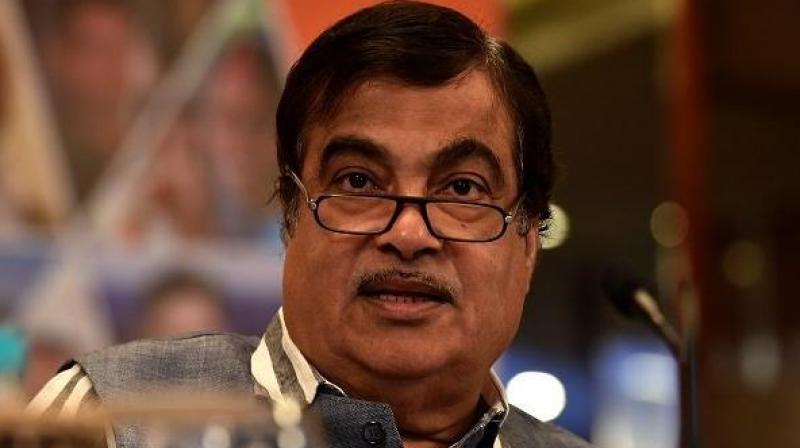 Nagpur, Mar 16: Union minister Nitin Gadkari said shortage of water is the main problem in Maharashtra, but the issue is being addressed by the state and central governments. Both governments are doing a considerable amount of work to address this problem by increasing irrigation potential and stop farmer suicides in drought-prone areas, he said. Gadkari was addressing the gathering at a joint meeting the BJP and the Shiv-Sena, who have stitched a pre- poll alliance in Maharashtra for the Lok Sabha elections.

He said in a democracyelections are an opportunity for the ruling dispensation to tell citizens c whether it has fulfilled the assurances made to them. "The BJP-Shiv-Sena alliance under the leadership of CM Devendra Fadnavis has done a wonderful work in Maharashtra. The biggest problem of Maharashtra is its water problem. "We had consistently fought on the issue of irrigation inside and outside the Vidhan Sabha.

"I feel happy to tell that the irrigation potential of Maharashtra has increased from 18-20per cent to 48-50 per cent due to the efforts of the Fadnavis government," he said. In Maharashtra, the "real memorial" of the Congress- NCP is the irrigation projects which have become defunct. "These projects were pending for the last 20 years due to corruption," said Gadkari. He said around 26 half completed irrigation projects in Maharashtra have been taken up for completion under the Pradhan Mantri Krishi Sinchayee Yojana. 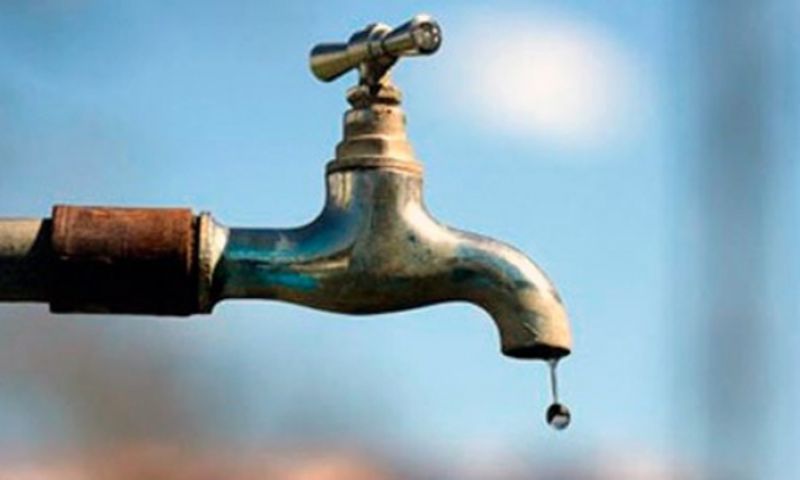 Similarly, Rs 20,000 crore funds were given to Maharashtra for irrigation projects, the Union minister said. Besides, 108 projects in drought-affected areas were given funds by the Union water resources ministry, the BJP leader said. "Similarly, works worth around Rs 1 lakh crore will be initiated after the model code of conduct ends to improve water capacity in Maharashtra, he said.

"The Maharashtra government recently got an award for outstanding work in water conservation in the entire country. Water is the most important issue in the state," he said. Whatever has been done in the last five for irrigation and water conservation was not achieved in Maharashtra in the last 25 years, said Gadkari. "There will development of the country, protection of the country and social justice and economic equality as said by Dr Babasaheb Ambedkar," said Gadkari.

Gadkari took a swipe at the Congress, saying the party is spreading "lies" on the issues of casteism and communalism as it cannot debate with the BJP on development. The BJP leader shared a question posed to him by electronic media Thursday - why NCP chief Sharad Pawar decided not to contest the Lok Sabha polls. 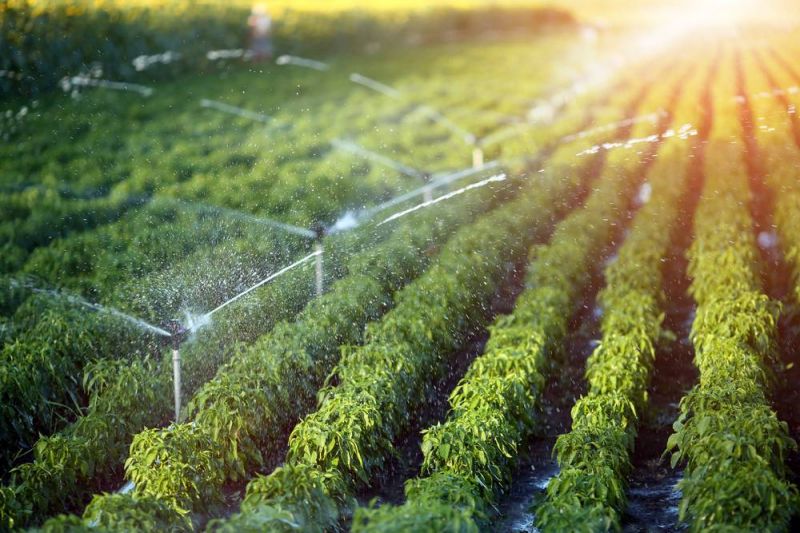 "I said he may haverealised that he could not win this time and hence he withdrew. He knows this time it won't be possible. "Hence, our work has become so popular that people are ready to help us irrespective of caste, religion or language. "We should take benefit of this opportunity and try to win all the 10 Lok Sabha seats in Vidarbha," opined Gadkari.