Sushma Swaraj will travel to the Maldives on a two-day visit beginning Sunday, in the first full-fledged bilateral trip from India 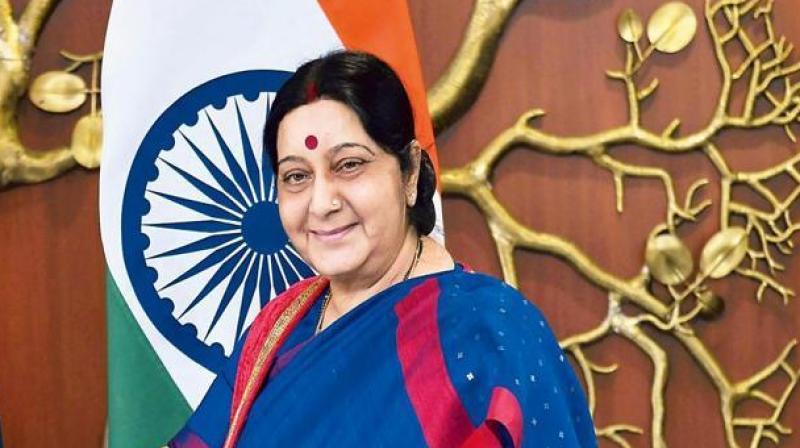 New Delhi, Mar 16: External Affairs Minister Sushma Swaraj will travel to the Maldives on a two-day visit beginning Sunday, in the first full-fledged bilateral trip from India to the island nation after the government of President Ibrahim Mohamed Solih came to power in November. Announcing the visit, the Ministry of External Affairs (MEA) said it is aimed at further strengthening the "close and friendly" relations between the two countries.

"The ministers will review the entire gamut of bilateral relations and discuss future programme of action," the MEA said. Foreign Secretary Vijay Gokhale and a number of senior officials will accompany Swaraj during the trip. Swaraj will also call on President Solih on Monday and Speaker of the Parliament Qasim Ibrahim on Sunday. Minister of Home Affairs Sheikh Imran Abdulla will also call on Swaraj. 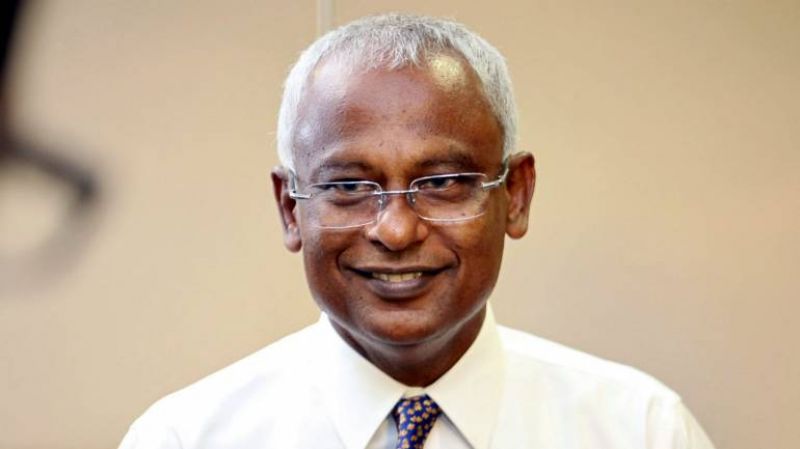 Officials said it will be the first full-fledged bilateral visit at the political level from India to the Maldives after the new government assumed office. They said Prime Minister Narendra Modi visited the Maldives in November only to attend Solih's swearing-in ceremony and no substantive discussion had taken place then. Sources said the Maldives was aware of Indian government's limitations due to the election code of conduct and that Swaraj's visit will be to enhance overall ties which came under strain during the presidentship of Abdulla Yameen, who was known to be close to China.

Solih had visited India in December last year during which India announced a USD 1.4 billion financial assistance to the island nation. The two countries had also agreed to remain mindful of each other's concerns and aspirations for the stability of the Indian Ocean region and not allow their respective territories to be used for any activity inimical to their interests.

Relations between India and the Maldives deteriorated after the then President Abdulla Yameen imposed emergency on February 5 last year. India had criticised his decision and asked his government to restore the credibility of the electoral and political process by releasing political prisoners. The emergency lasted for 45 days. Solih became president in November after he defeated Yameen in presidential elections.