11 dead as SUV falls into gorge in J-K's Ramban

Eleven people, including four women and five children, were killed and four others injured when an SUV skidded off a road 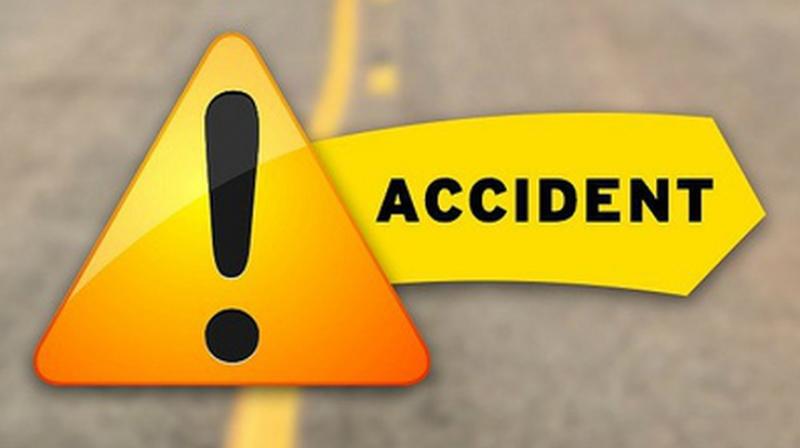 11 dead as SUV falls into gorge

Banihal/Jammu, Mar 16: Eleven people, including four women and five children, were killed and four others injured when an SUV skidded off a road and fell into a deep gorge in Ramban district of Jammu and Kashmir on Saturday, police said. The SUV, carrying 15 passengers from Chaderkote to Rajgarh, rolled down into the over 500-feet-deep gorge when its driver lost control at Kunda nallah near Baglihar power house at 10.30 am, an official said.

He said the locals along with the police immediately launched a rescue operation and pulled out bodies and injured from the scene. While six persons were found dead on-the-spot, five others succumbed on way to hospital, the official said, adding that three more critically injured persons, including driver of the vehicle, are being airlifted to Jammu for specialised treatment. Rajgarh is a far flung tehsil in Ramban district and is connected with the Jammu-Srinagar national highway through a link road which is reportedly damaged at various places. 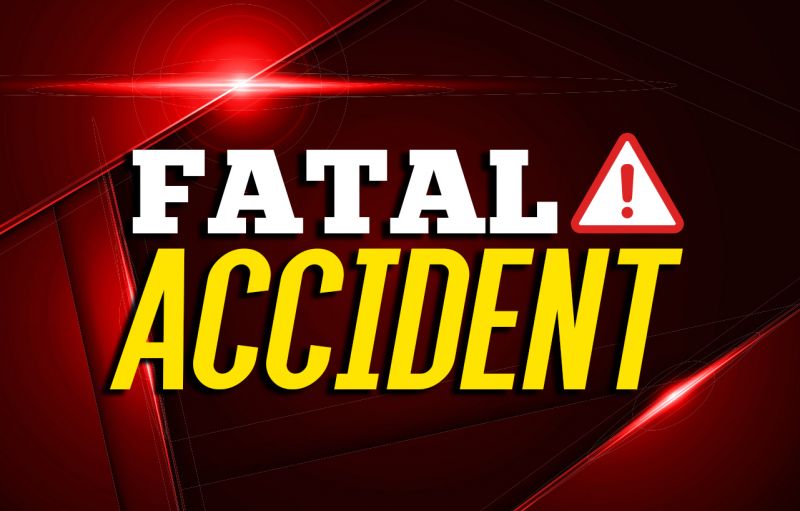 Eleven people, including four women and five children, were killed

The allowed capacity for SUV operating in the hilly roads is only seven passengers and the driver of the vehicle has violated the directive, the official said. He identified some of the deceased as Romal Din (61), Mohammad Mubeen (23), Rubeena Begum (30), Urmilla Devi (32), Babli Devi (37), 13-year-old Imano Bano, nine-year-old Arjun, two-year-old Pari, and a three-month-old baby. Another child who was being airlifted to Government Medical College hospital Jammu succumbed at the helipad, the official said, adding the identity of the child and a woman is being ascertained.

In separate cases, a cyclist was crushed to death by an unidentified vehicle in Poonch district, while nine passengers were injured in a collision between two buses along the Jammu-Pathankot highway in Samba district on Saturday. The cyclist, Prakash (48), a daily wager in Municipal Committee Poonch, was hit by an unidentified vehicle near Jhalas when he was on way to work Saturday morning, resulting in his on-the-spot death, officials said. 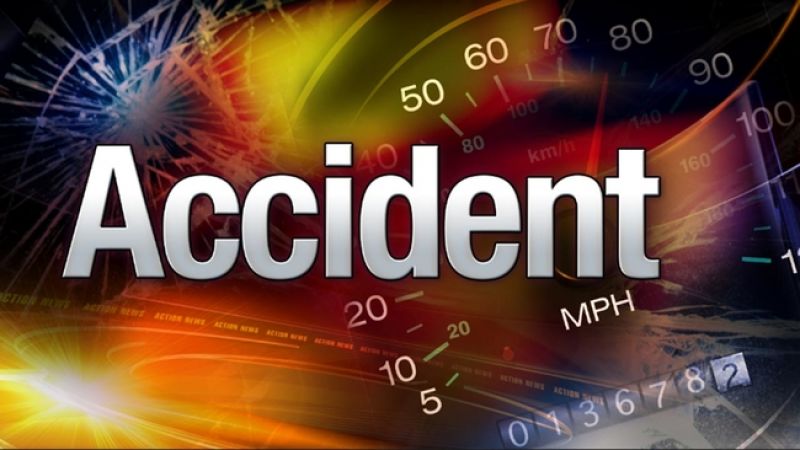 Cyclist was crushed to death by an unidentified vehicle

They said a bus and a mini-bus collided near Thandi Khui in Vijaypur along the Jammu-Pathankot highway in Samba district around 9.30 am, resulting in injuries to nine passengers. Three of the critically injured were rushed to Government Medical College hospital Jammu for specialised treatment, the officials said.