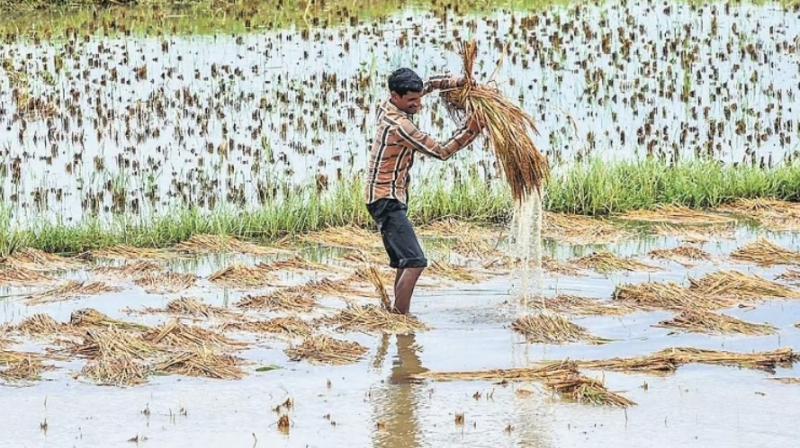 Flood In Odisha ruined everything

Rains in Odisha have broken most of all records in past 3 days during the excess rainfall in 11 districts of Bay of Bengal.

Bhubaneswar: From the past three days, Odisha received 448% more rain than normal from now in September. Even bringing down the deficiency from 29% to 14%, the huge thunderstorm has led to flood in many cities including Bhubaneswar, Puri, and Cuttack, and affected over 2 million people in 20 to 30 districts. 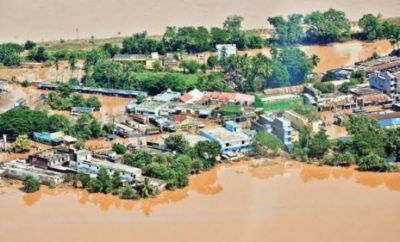 Rains in Odisha have broken most of all records in the past 3 days during the excess rainfall in 11 districts ensuring a low-pressure area over the Bay of Bengal, experts are very much concerned about this climate change-drawn and weather-pattern shifts by adversely affecting the state’s agriculture.

“In August, we expected two low-pressure formations in the Bay of Bengal, but there were none. In September, there have been two such formations so far, bringing unprecedented rainfall. This is due to climate change,” said Das. 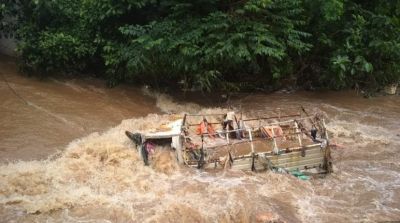 Senior scientist at the Regional Meteorological Centre in Bhubaneswar, Umashankar Das, said while 12-13 low-pressure formations occur in the Bay of Bengal during monsoon, bringing rains to the coastal state, this year only 7 such formations have happened so far.

“As rice is highly susceptible to water stress during the reproductive stage, leading to a significant reduction in grain, the delayed rain is a matter of worry. As over 47% of the paddy sown in Odisha is on the upland, the September rains may not help much. The yield-loss magnitude would however depend on the stage of crop growth and duration of rains. Farmers who would start cultivation of paddy now, their yield would depend upon adequate rainfall during October,” said Das. 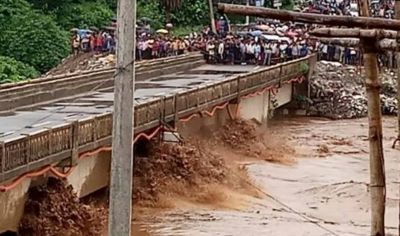 Vice-chancellor of Odisha University of Agriculture and Technology, Professor Pawan Agrawal said the rains in September will help agriculture activities, but as the state incorporates 10 different agro-climatic zones, we need to analyze the impact of rainfall on each of the zones.

“Had Odisha received adequate rainfall in August then there would have been no problem. In August 2021, Odisha received only 204.9 mm of rain against a normal of 366.4 mm-- a deficit of 44%. It was in 1998 that the state last witnessed less than 205 mm of rain in the same period. Though overall rainfall in the state during the current monsoon may turn out to be normal, huge monthly variation may take its toll on paddy,” he said.