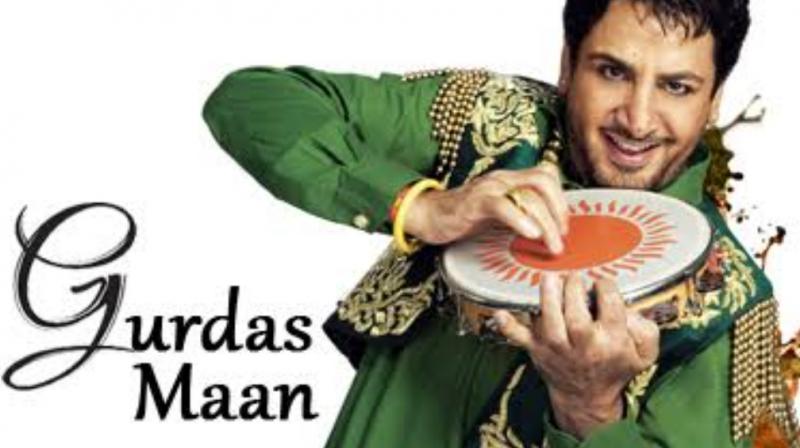 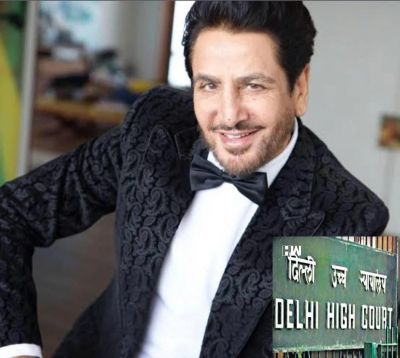 Gurdas Maan was layed under Sections 295A (deliberate and malicious acts, intended to outrage religious feelings) of the Indian Penal Code at Nakodar city police station in Jalandhar on August 26. 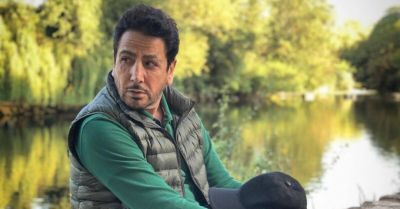 The high court bench of justice Avneesh Jhingan granted bail, witnessing that custody is not required as nothing is to be recovered. 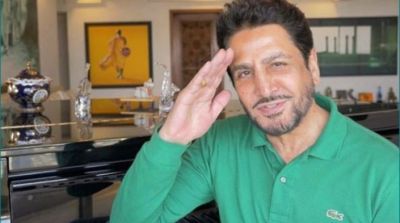 The court remarked that 'Maan is a renowned singer and he is not a personality who will escape from the investigation. Even the authority asked him to appear within a week for investigation. ' 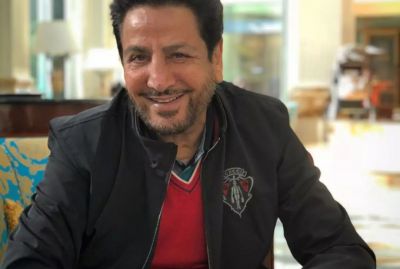 "The bench said that the issue as to whether words used by the petitioner while performing on stage were deliberate/malicious to invoke Section 295A would be subject to investigation," Maan’s counsel Arshdeep Singh Cheema said.

The plea says the trial court judge got evidence “influenced by the show of public outcry, generated by some sections through a sustained campaign”. 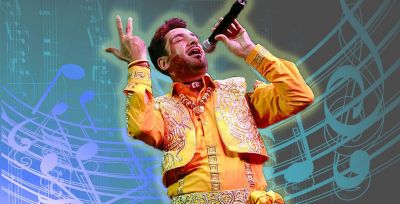 “As a humble Sikh and a sensitive citizen, the petitioner made a widely circulated public apology. His words ought to be interpreted in the total background of his lifelong devotion to Sikh Gurus and the principles of Sikhism,” the plea says.