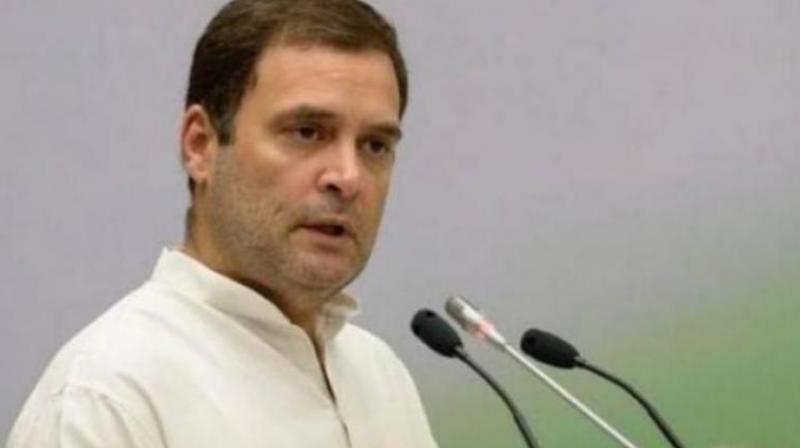 New Delhi: Congress leader Rahul Gandhi on Tuesday said the world saw the deaths but only the Modi government was unaware.

Union Labour Minister Santosh Gangwar told the Lok Sabha on Monday that the government does not have data on the number of migrants who died or were injured while returning to their native places due to the lockdown. 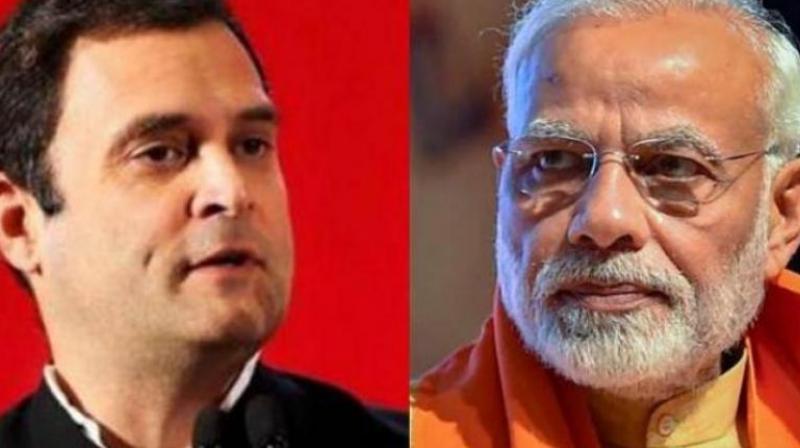 Rahul Gandhi and Narendra ModiIn a four-line verse in Hindi, Gandhi responded by saying the Modi government does not know how many migrant labourers died and how many jobs were lost during the lockdown.

"Did the death not take place if you did not count? But yes, it is sad the government was unaffected by it, the world saw their deaths, only the Modi government was not aware of it," he said on Twitter.

The former Congress chief is accompanying his mother Sonia Gandhi during her trip to the US for a routine medical check-up.

A nationwide lockdown was imposed on March 25 to contain the spread of the novel coronavirus.