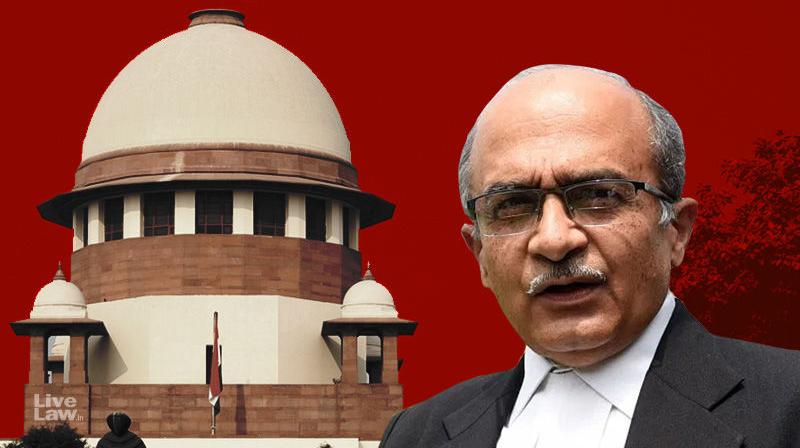 New Delhi: The Supreme Court on Friday held activist-lawyer Prashant Bhushan guilty of contempt for his two derogatory tweets against the judiciary.

A bench headed by Justice Arun Mishra said it would hear on August 20 the arguments on quantum of sentence to be awarded to Bhushan in the matter. 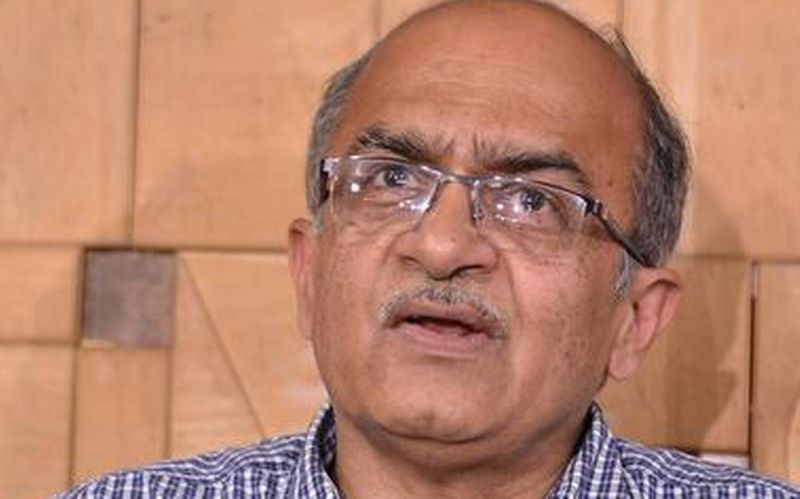 Prashant BhushanA contemnor can be punished with simple imprisonment for a term which may extend up to six months or with a fine of up to Rs 2,000 or with both.

The apex court had on August 5 reserved its verdict in the matter after Bhushan had defended his tweets, saying they were against the judges regarding their conduct in their personal capacity and they did not obstruct administration of justice.

On July 22, the top court had issued a show cause notice to Bhushan after initiating the criminal contempt against him after taking note of a petition. 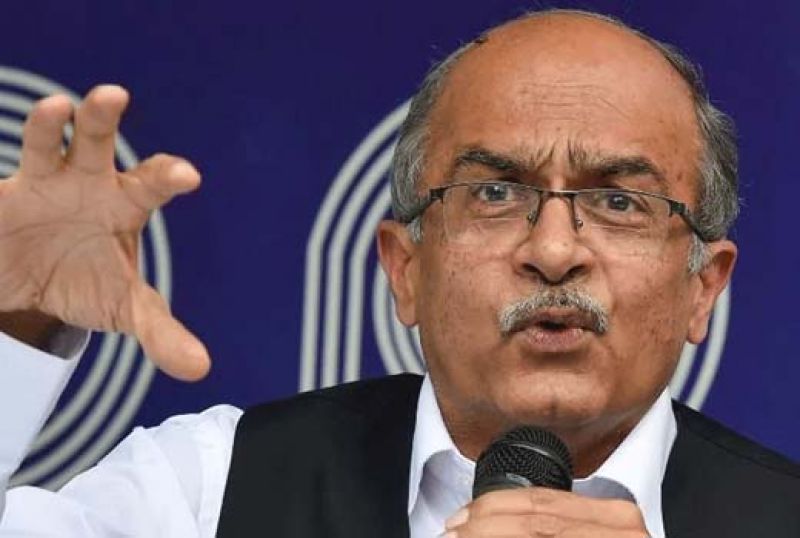 While referring to the tweets by Bhushan, the apex court had earlier said these statements are prima facie capable of "undermining the dignity and authority" of the institution of the Supreme Court in general and the office of Chief Justice of India in particular, in the eyes of the public at large.

Senior advocate Dushyant Dave, appearing for Bhushan in the matter, had said, The two tweets were not against the institution.