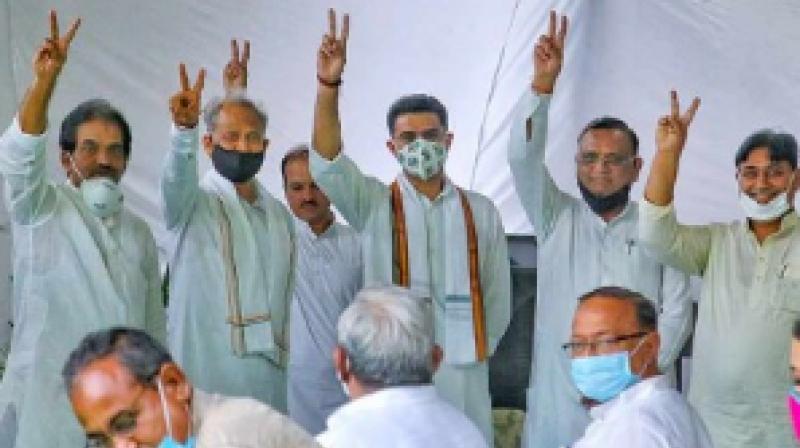 Jaipur: The Ashok Gehlot government won a confidence vote in the Rajasthan Assembly on Friday, ending the threat triggered by a rebellion within the Congress ranks in the state.

The motion of confidence moved by the Congress government was passed by voice vote, an expected win after the return of the 19 dissident MLAs led by Sachin Pilot to the party-fold. 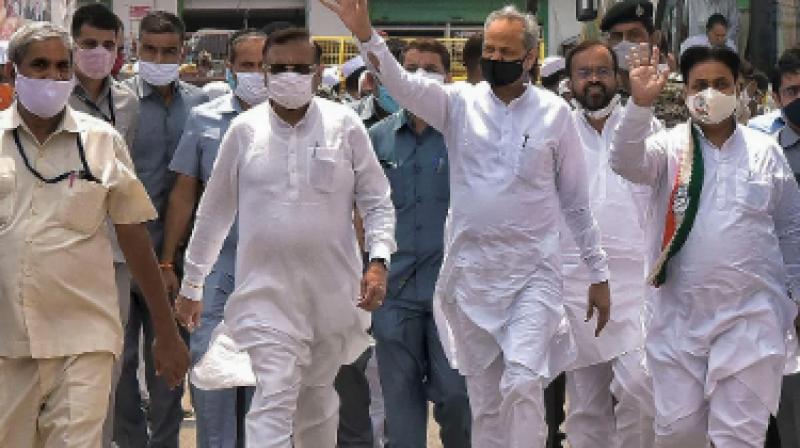 Ashok GehlotReplying to the debate on the motion, Chief Minister Ashok Gehlot criticised the BJP, accusing it again of trying to bring down his government.

"I will not let the government topple at any cost even if you make all attempts," he said. 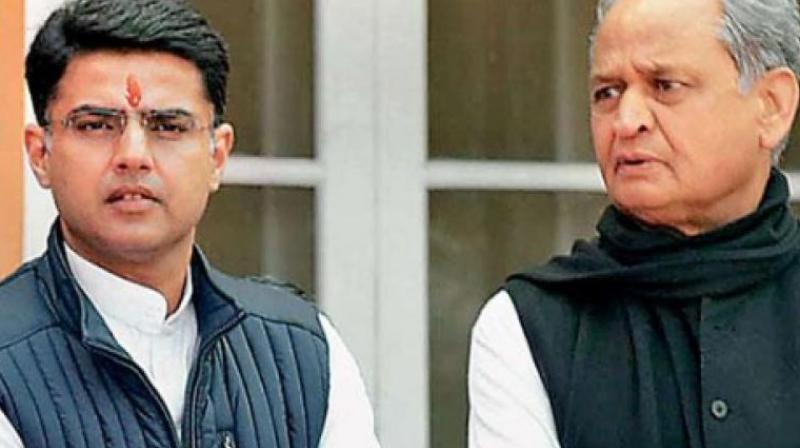 During the debate, the opposition BJP accused the Gehlot camp of blaming it for the infighting within the Congress.

Sachin Pilot, who was sacked as deputy chief minister after he rebelled against Gehlot, intervened in the debate, saying he would fight for the party.