Sachin Pilot playing into the hands of BJP: Ashok Gehlot 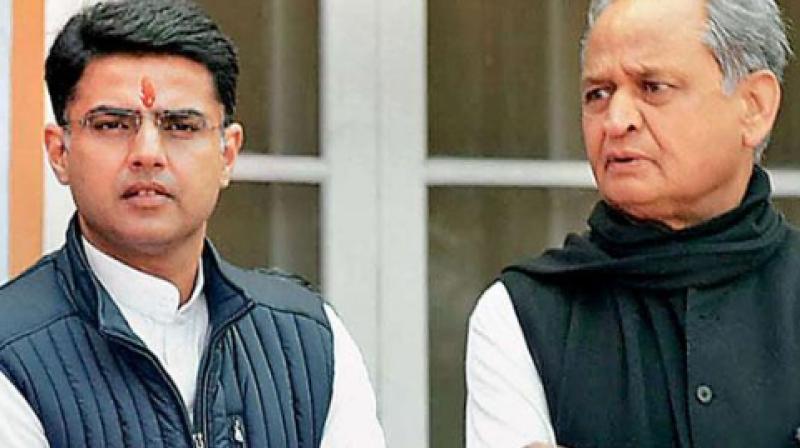 Jaipur: Rajasthan Chief Minister Ashok Gehlot on Tuesday accused Sachin Pilot of playing into the hands of the BJP.

Gehlot alleged that that the BJP wanted to repeat what it had done in Madhya Pradesh. 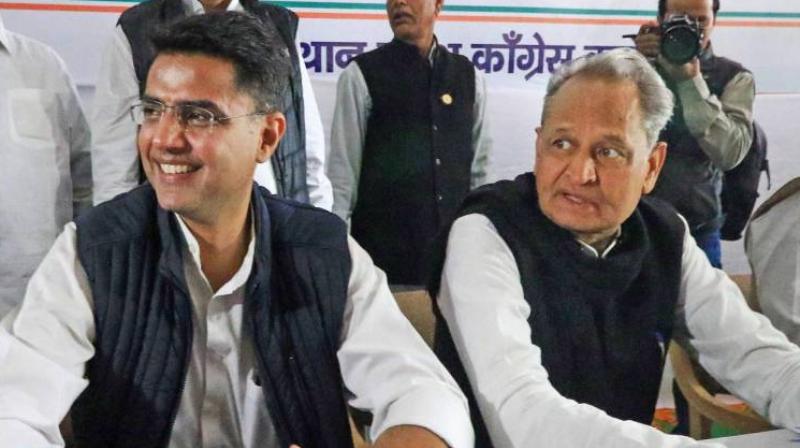 Sachin Pilot and Ashok GehlotThe Congress government led by Kamal Nath in Madhya Pradesh had collapsed in March after a rebellion by Jyotiraditya Scindia.

But the BJP's intentions will not fructify in Rajasthan, Gehlot said.

"There is nothing in the hands of Sachin Pilot. He is playing into the hands of the BJP which is making all the arrangements, he told reporters.

I am very sad that horse trading was going on. It is for the first time in the country that democracy is under such grave threat, he said. 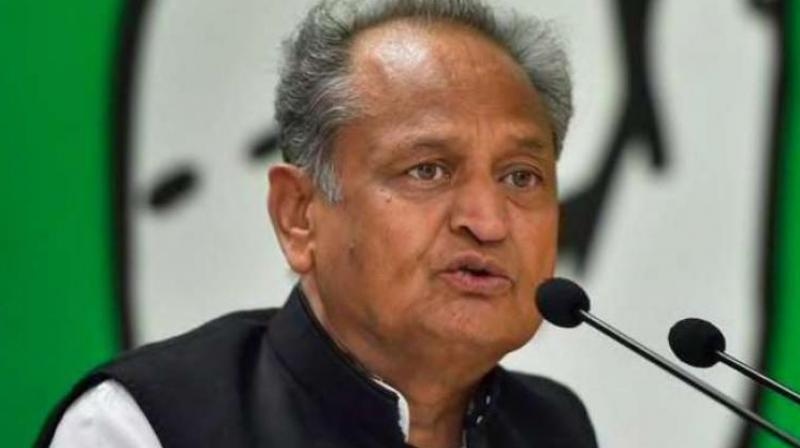 Congress on Tuesday removed Pilot from the posts of Rajasthan's deputy chief minister and the party's state unit chief.

The party also removed his loyalists Vishvendra Singh and Ramesh Meena from the state cabinet.