The Arunachal Pradesh government has inked an agreement with Andhra Pradesh-based SVM to facilitate technology innovation... 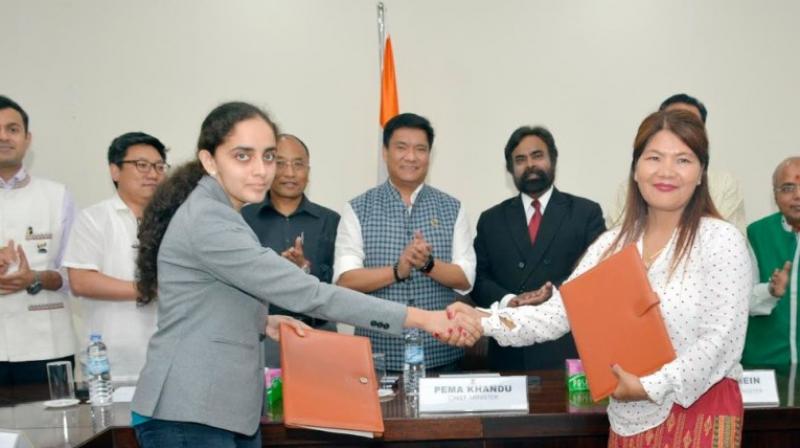 The Arunachal Pradesh government has inked an agreement with Andhra Pradesh-based Smart Village Movement (SVM) to facilitate technology innovations, research, and development in selected villages of the north-eastern state, an official release said. The memorandum of understanding (MoU) was signed yesterday by the director-cum-member secretary of State Council for IT & e-Governance, Neelam Yapin Tana, and SVM project director Shreya Evani, in the presence of Chief Minister Pema Khandu, Deputy Chief Minister Chowna Mein among other officials, it said. 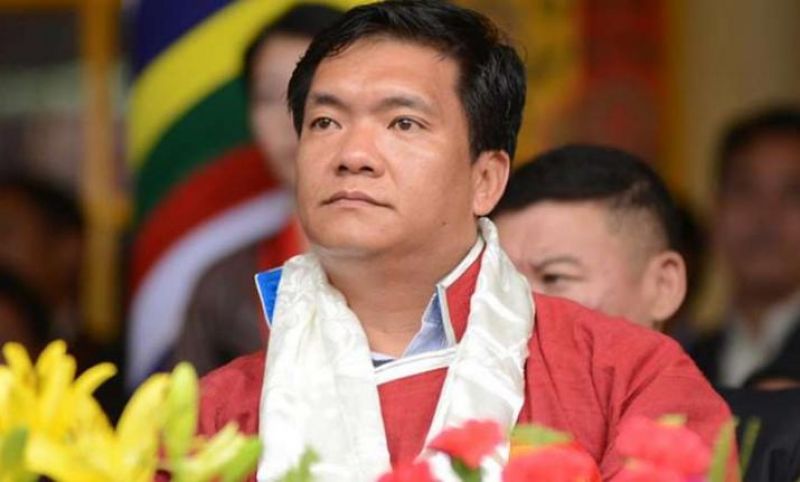 The man behind the Smart Village Movement, Solomon Darwin, will be the adviser to the project's core team. The project will focus on solving "pain-points" or challenges in rural segments by developing platforms driven by "open innovation" approaches, the release said. Darwin, who was present at the event yesterday, said SVM's open innovation approach will "integrate technology and indigenous rural practices" to generate sustainable revenue for constituents, thus increasing overall standard of living and quality of life.

The first six months would be utilized to build the core team and complete the groundwork for capacity building, awareness and research, project director Evani said. "To begin with, we would select 100 villages spread over 60 assembly constituencies in consultation with the government for the SVM project," she said, adding that advertisements have been floated in local newspapers for recruitment of core team members.

The project would offer a digital platform, highlighting the challenges of the villages, which will be accessed by universities and research institutes across the globe for suggesting solutions, the release said. The solutions would be made available to corporate houses or start-ups, who would then offer a technology to solve the challenges, it said. The core team would validate the offers, in consultation with the state government, before inviting the selected company or start-up to implement its technology at the ground level, the release added.