TMC continues to add glitz and glamour to poll arena 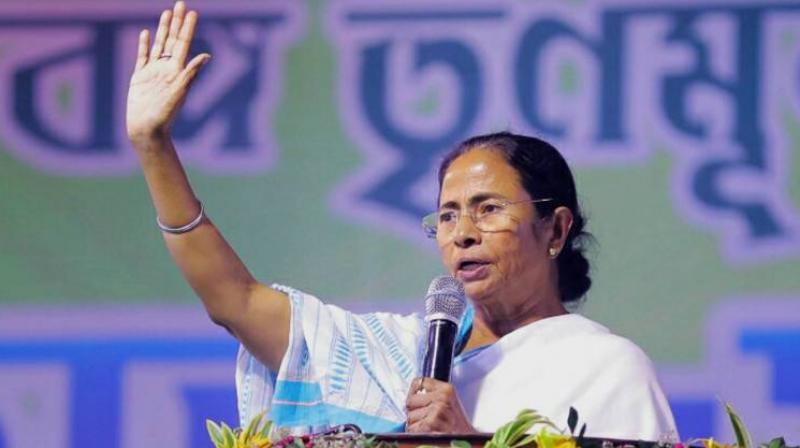 Kolkata, Mar 14: Continuing with her penchant for bringing in silver screen personalities to politics, Trinamool Congress supremo Mamata Banerjee has fielded five film stars, including two greenhorns, for the coming Lok Sabha elections. In the 2014 general elections, Banerjee had fielded the same number of cinestars and all the five had won. It was Banerjee who had in 2009 started the practice of fielding people from the glamour world in West Bengal elections, which was considered to be the forte of southern states.

Of the 42 Lok Sabha constituencies in West Bengal, the TMC had won 19 seats in 2009 and 34 in 2014. The party also adds a dash of colour to major public meetings, where celebrities from the film and television world assemble. Fielding of Mimi Chakraborty, a popular actress in Bengali cinema and a political greenhorn, from the prestigious Jadavpur constituency for the 2019 elections has come as a surprise to many.

It was from this constituency in the city that Mamata Banerjee had burst into electoral politics in 1984 as a young Congress candidate, by handing a stunning defeat to incumbent and towering Somnath Chatterjee of the CPI(M). Sugata Bose, a professor of Oceanic History and Affairs at the Harvard University held the seat as a TMC MP in the outgoing 16th Lok Sabha. Reportedly, he has not been given permission by the university to contest the elections this time. 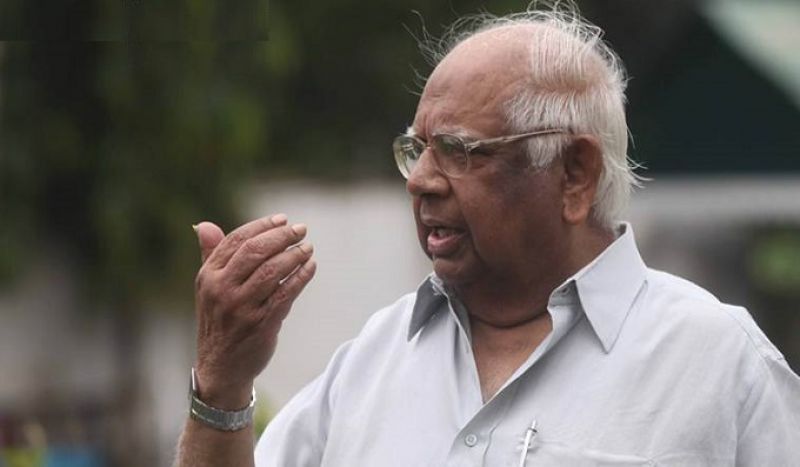 Another political greenhorn and Bengali film actor Nusrat Jahan has been fielded from Basirhat in North 24 Parganas district, a seat now held by TMC's Idris Ali. Banerjee has said Ali will contest in an Assembly by-election. Apart from these two, actors and sitting MPs Deepak Adhikari, popularly known as Dev, Satabdi Roy and Munmum Sen will also contest. While Dev and Roy would seek re-election from Ghatal and Birbhum seats respectively, Sen has been shifted from Bankura to Asansol, which was won by singer-turned-politician Babul Supriyo of the BJP.

The TMC has dropped sitting MPs Tapas Pal and Sandhya Roy, well-known film stars of yesteryears. Pal had been arrested by the CBI in December 2016 in connection with the Rose Valley chitfund scam and is at present out on bail. Pal and Satabdi Roy are two-time MPs of the TMC, both having earlier won in the 2009 elections. The TMC supremo had also made Bollywood star Mithun Chakraborty a Rajya Sabha MP. But he had resigned in December 2016 citing ill health. 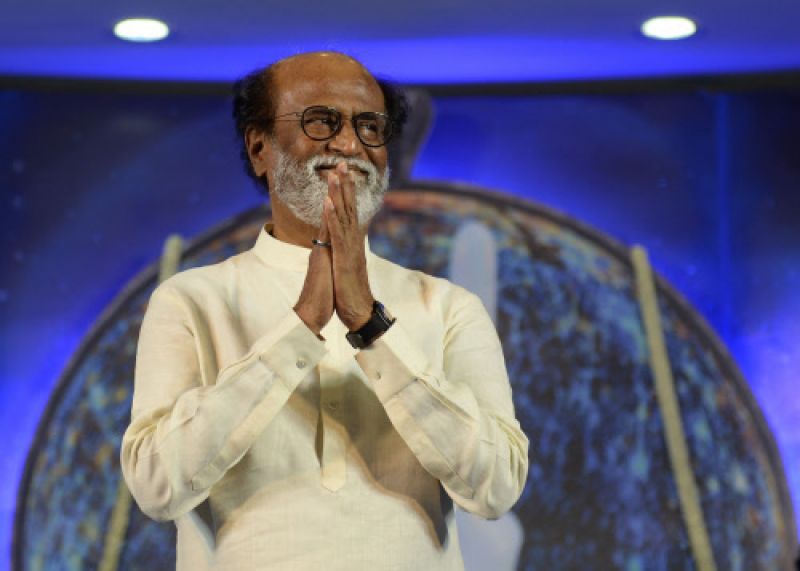 The trend of cine stars joining electoral politics has been a regular affair in the southern states, with former Tamil Nadu chief minister M G Ramachandran as the pioneer and Rajnikanth and Kamal Haasan being the latest entrants. Andhra Pradesh is another state where film stars enjoy cult status and have made serious forays into politics, with N T Rama Rao having become chief minister of the state.

In other parts of the country, film stars like Raj Babbar, Hema Malini, Vinod Khanna have been in politics and even mega star Amitabh Bachchan had a short tryst with it. Film stars have, however, generally stayed away from electoral politics in West Bengal, where it has traditionally been viewed as a forte of those who grow from the ranks, barring one or two exceptions. The so-called glass ceiling was broken in 2009 when Satabdi Roy and Tapas Pal, both of whom were doing films regularly then, were fielded by the TMC chief and won. 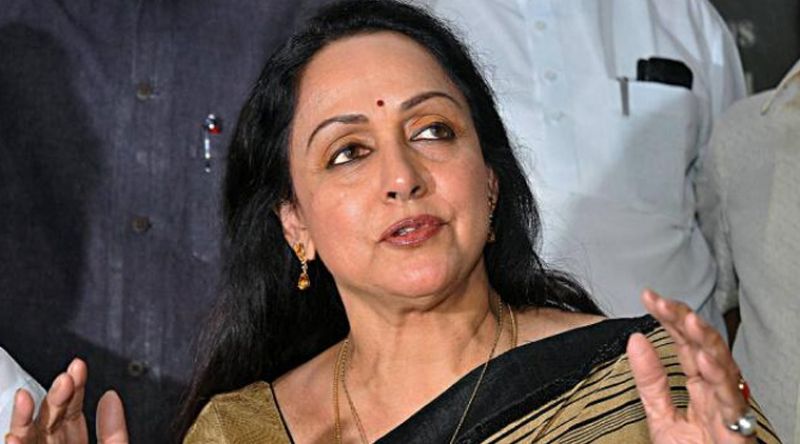 The BJP has also brought in film personalities and those associated with it in West Bengal politics. Babul Supriyo, a playback singer who also dabbled in film acting, was one of the two BJP candidates who won in the 2014 Lok Sabha elections from West Bengal. He was also made a minister of state. Actor Roopa Ganguly, who achieved national fame for her portrayal of the role of Draupadi in mega teleserial Mahabharat, is a Rajya Sabha MP of the BJP.