Police Officers with Minimum 6 Months Tenure Left to be Considered For DGP: SC 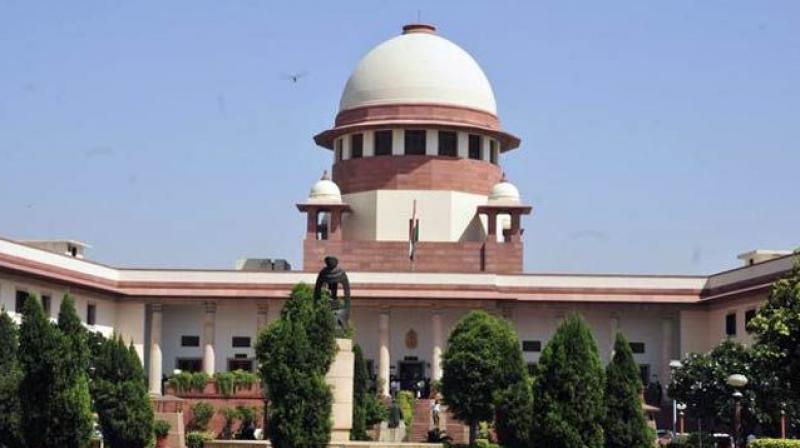 New Delhi, Mar 14 (PTI) The Supreme Court Wednesday clarified its last year order on police reforms and said officers who have a minimum of six months tenure left in service shall be considered for the post of director general of police (DGP). A bench headed by Chief Justice Ranjan Gogoi said the recommendation for post of DGP by the Union Public Service Commission (UPSC) and preparation of the panel should be purely on the basis of merit.

The apex court passed the verdict on a modification plea filed by former Uttar Pradesh DGP Prakash Singh. Singh had alleged that the July 3, 2018, directive was being misused by state governments who were ignoring competent senior officers for appointment as DGPs. The court had in July last year passed a slew of directions on police reforms and restrained all states and Union territories from appointing any police officer as acting DGPs to avoid favouritism and nepotism in such high-level appointments.