Are you the PM of people of India or PM of two-three selected businessmen? Rahul Gandhi to PM Modi 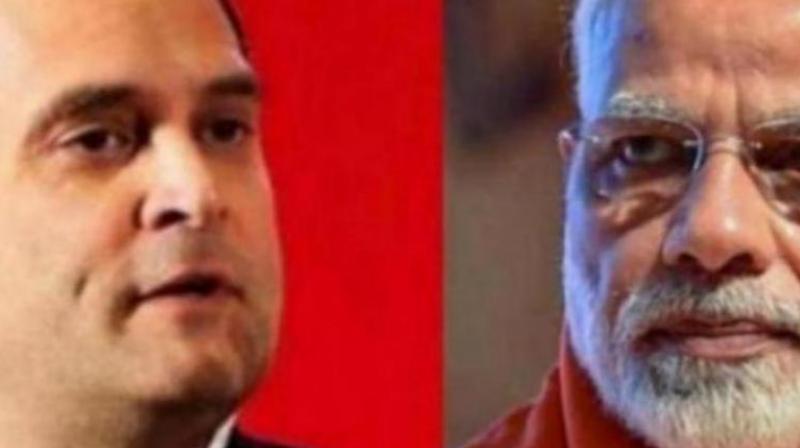 Congress leader Rahul Gandhi on Thursday hit out at the Centre over the contentious new farm laws, alleging that the government was "conspiring to destroy" the riots and assured that his party will stand with them.

Speaking to reporters here, the Lok Sabha MP also accused the BJP-led NDA government at the Centre of trying to benefit "two or three of their friends" on the matter. "The government is not just neglecting them (farmers), the government is conspiring to destroy them. There is a difference. Neglecting is ignoring...they are not ignoring them," he said in response to a query. 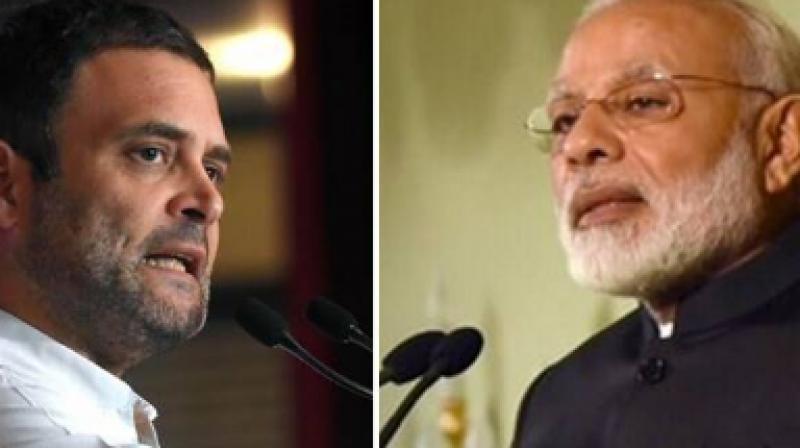 "They want to take the land of the farmer, produce of the farmer and they want to give it to their friends," Gandhi alleged. "You are suppressing the farmers, helping handful of businesses," he said. 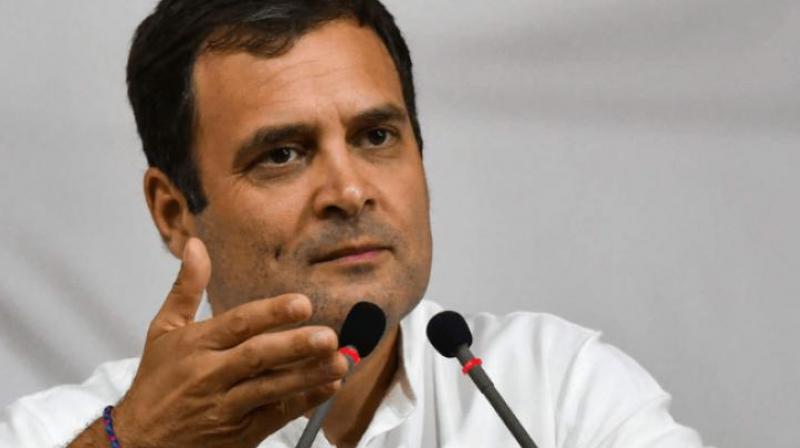 Rahul Gandhi Extending his party's support to the farmers, Gandhi said the laws will indeed be repealed. Charging Narendra Modi with "not supporting" the common man during the coronavirus pandemic, Gandhi asked "whose Prime Minister are you?" "Are you the Prime Minister of the people of India or the Prime Minster of two-three selected businessmen?" he asked.