Brisk polling going on in J-K's Samba, 60 per cent voted till 12 pm 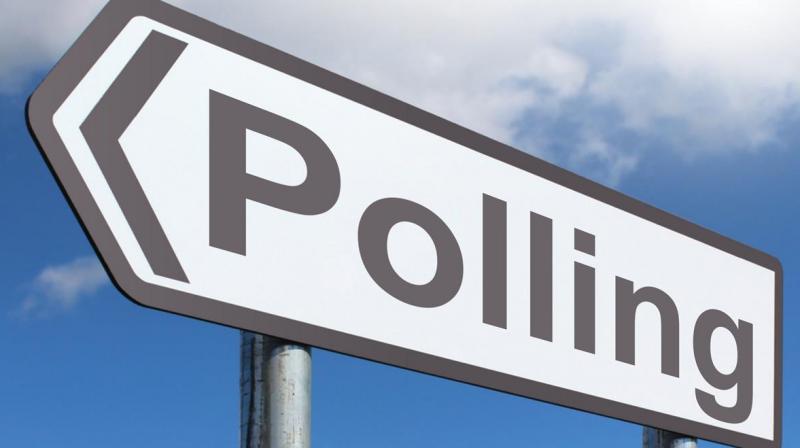 PTI, Jammu (13th Oct'18):Like first two phases, the enthusiastic voters have thronged polling stations across Samba district of Jammu region in the third phase of the urban local bodies (ULB) elections to seal the fate of 242 candidates in 56 municipal wards. Besides Samba, the voting is in progress in the third phase of the four-phased ULB polls in Jammu and Kashmir from 6 am covering a total of 96 wards of eight municipalities 40 wards in Kashmir valley's Anantnag, Baramulla and Srinagar districts.

The voting is underway smoothly in all the four municipal committees of Samba, Ramgarh, Vijaypur and Bari-Brahmana and so far 59.39 per cent of 31,878 electorate have exercised their franchise in the 57 polling stations set up across the district till 12 am, district election officer, Samba, Sushma Chauhan told PTI. Today's polling in Samba will complete the ULB elections in all the 10 districts of Jammu region which recorded a high-voter turnout in the first two phases.

The first phase of elections covering three districts of Jammu, Poonch and Rajouri on October 8 recorded 65 per cent voter turnout while in the second phase on October 10 covering six districts of Kathua, Udhampur, Ramban, Doda, Reasi and Kishtwar witnessed 78.6 per cent voting.  The fourth phase on October 16 will be held in six districts of Kashmir valley.  Municipal elections are being held in four phases, covering 79 municipal bodies with an electorate of about 17 lakh electors. A total of 3,372 nominations have been filed for 1145 wards. 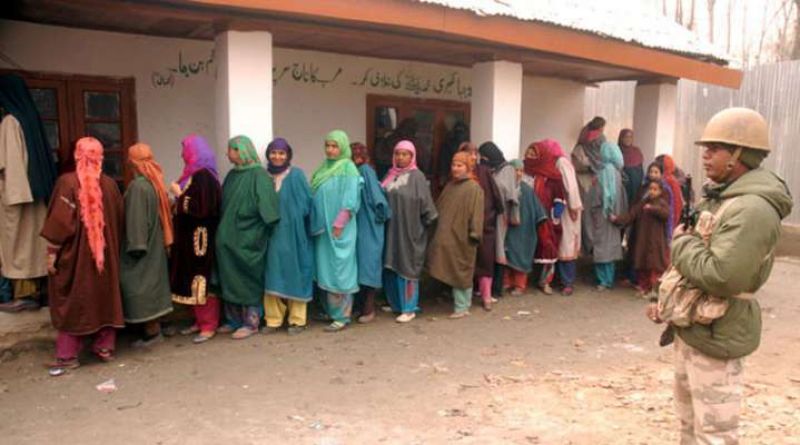 The counting of votes will be held on October 20. Adequate security personnel were deployed for maintaining law and order and observers, zonal and sectoral officers are monitoring the polls to ensure free and fair elections, Chauhan said. She said Ramgarh is leading the voter turnout chart in the first six hours of polling at 73.18 per cent followed by Bari Brahmana (68.97 per cent), Vijaypur (65.17 per cent) and Samba (49.82 per cent).  Long queues of voters were witnessed outside almost all polling stations and a record voter turnout is expected at the end of the polling at 4 pm, officials said.

"This is for the first time I am voting in any elections. It is my right to choose a representative who could work for the welfare of the people," a first time voter Monika said after casting her vote at government higher secondary school at Badani in Samba. Another first time voter, Sonika, said she dedicated her vote to strengthen the democracy in the country. Vote is our right and we should not waste this opportunity," she said.