Panel to handle emergencies when Mamata is away 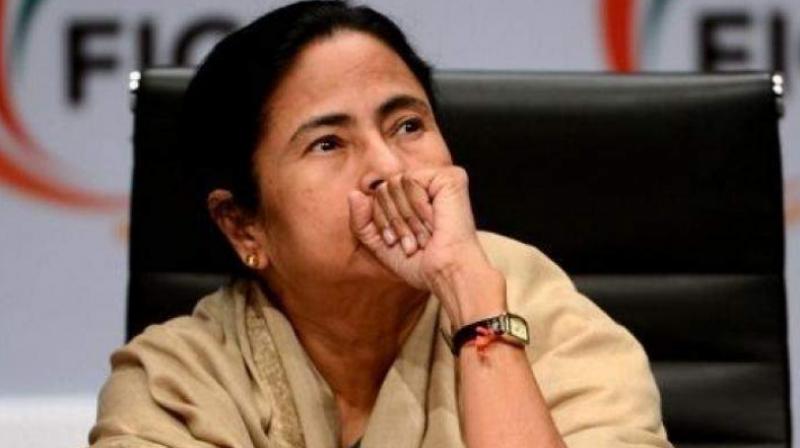 The West Bengal government has formed a committee comprising group of ministers and senior administrative officials to deal with emergencies when Chief Minister Mamata Banerjee is away temporarily, an order issued by the government said. Banerjee is likely to visit Frankfurt and Milan from September 16 to 28, the order, issued Wednesday evening, said. The group of ministers, under the chairmanship of Education Minister Partha Chatterjee, would include Panchayat Minister Subrata Mukherjee, Urban Development Minister Firhad Hakim, Transport Minister Suvendhu Adhikary, PWD Minister Aroop Biswas besides six other ministers, the order said. 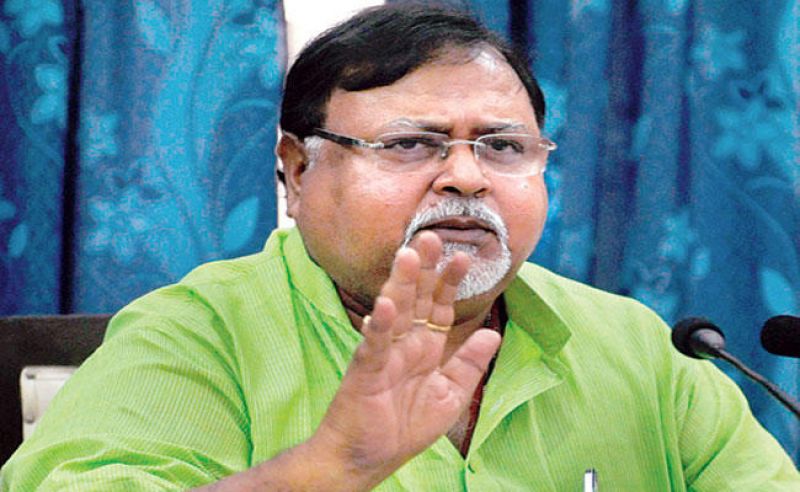 The group of officers in the committee would be headed by additional chief secretary of the irrigation, waterways and agriculture department Naveen Prakash, it said. The officers in the committee also include Home Secretary Atri Bhattacharyaa, state security advisor Surajit Kar Purakayasta, state DG Virendra, ADG (law and order) Anuj Sharma and city police commissioner Rajeev Kumar. The order said that during temporary absence of the chief minister, the group of ministers and the committee of officers would deal with any emergency in the state.