Need to forgive and forget of what happened in past: Gehlot 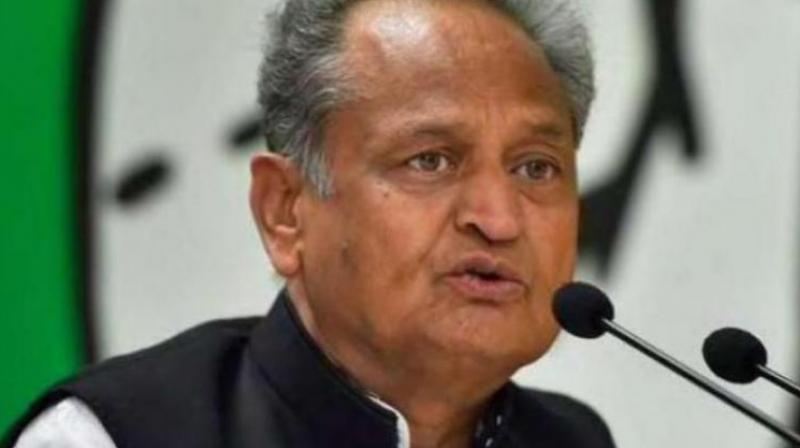 Jaipur: Rajasthan Chief Minister Ashok Gehlot said on Thursday that whatever was the "misunderstanding" in the Congress party, it should be "forgiven and forgotten" for moving forward. 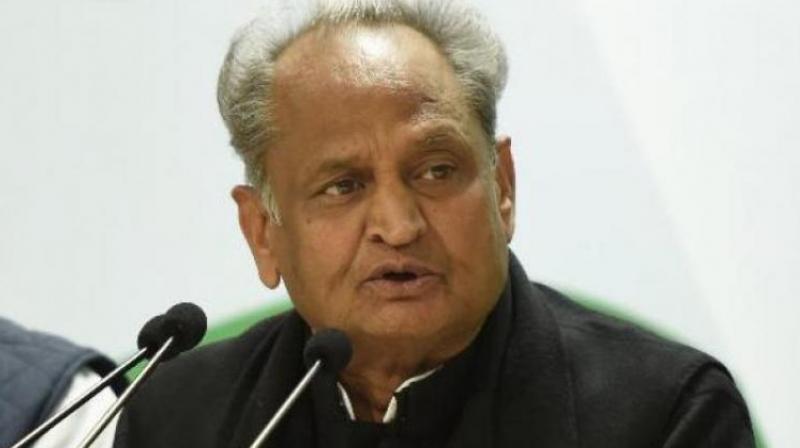 "We have to put all our energies in this fight to save democracy with the spirit of forgive and forget and move forward," he wrote on Twitter.

The struggle of the Congress is to save democracy under the leadership of the party president Sonia Gandhi and Rahul Gandhi, he said.

"Save democracy should be our priority with the spirit of forgive and forget. The conspiracy that is going on to topple elected governments one by one in the country, the way governments were toppled in the states of Karnataka, Madhya Pradesh, Arunachal Pradesh and other states.

"How ED, CBI, Income Tax, the judiciary have been misused, it is a very dangerous game that is going on to undermine democracy," Gehlot said in a series of tweets.