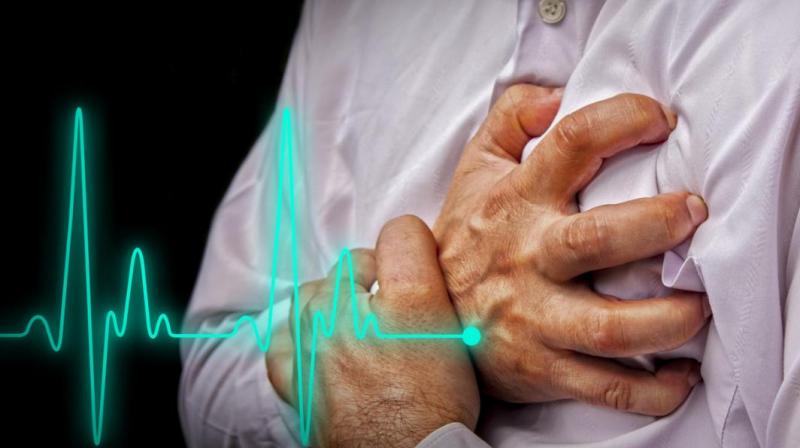 A 47-year old murder convict, serving a life-term in the central jail here, allegedly died of suspected heart attack early today, police said. Chinnakalai of Namakkal district complained of chest pain around midnight and died while being rushed to a hospital by the prison officials, they said.A case had been registered in connection with the death and investigations were on, police said. He was sentenced to life in 2007 for a murder in the previous year.