Former Uttar Pradesh Chief Minister Akhilesh Yadav today slammed the BJP over reports of damage to the bungalow vacated by him... 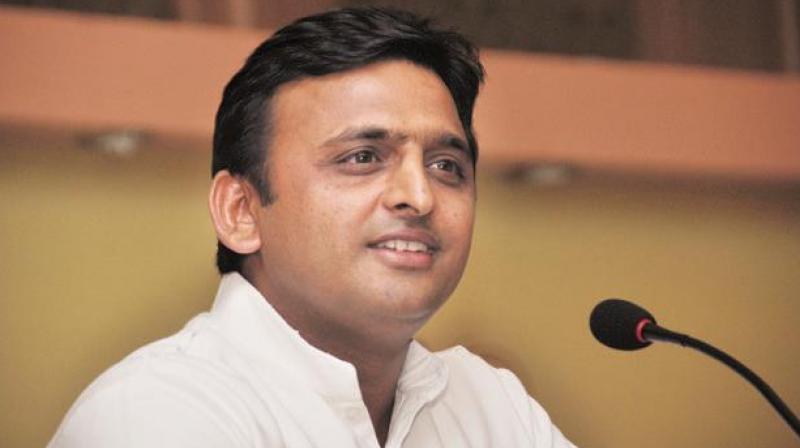 Former Uttar Pradesh Chief Minister Akhilesh Yadav today slammed the BJP over reports of damage to the bungalow vacated by him in the state capital, terming it as a "conspiracy" by the saffron party. "The BJP it is rattled after repeated defeats in a series of by-elections," the SP leader said at a hurriedly convened press conference here. "It is the BJP's conspiracy," he charged. 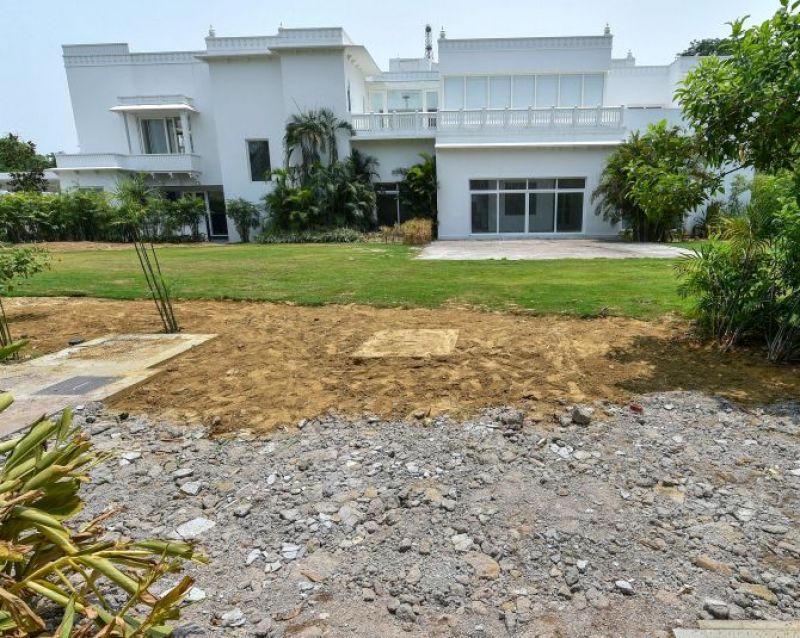 BJP reports of damage to the bungalow vacated by him: Yadav

His outburst came a day after UP Governor Ram Naik asked the state government to take action over the reported damage to the bungalow vacated by the former chief minister, calling it a serious matter involving the taxpayer's money. In a letter to Chief Minister Yogi Adityanath, the Governor said reports about the damage at 4, Vikramaditya Marg, were doing the rounds in the media and among the common people. He said this was a "serious matter".

"The residences allocated to the former chief ministers belong to the Estates department and their maintenance is done through the taxpayers' money," he wrote. "The state government needs to take proper action as per rules on the damage caused to the state's property," Ram Naik said. The bungalow was vacated by the Samajwadi Party leader in compliance with a Supreme Court order that former chief ministers were not entitled to any government accommodation in Lucknow. 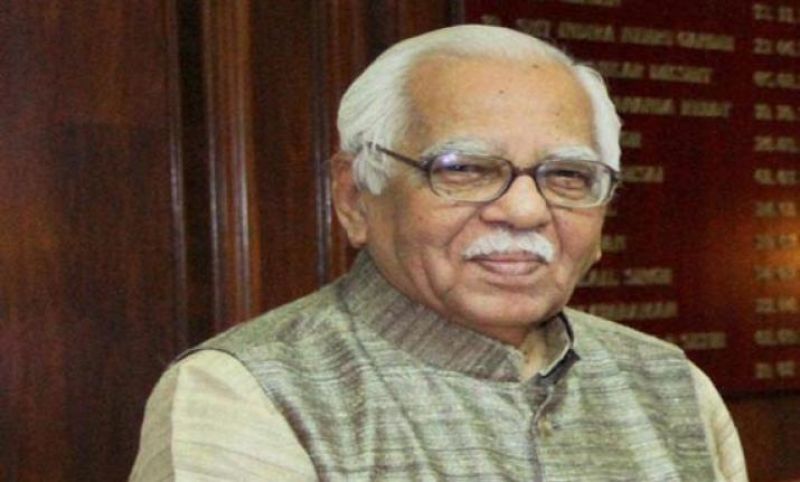 Video clips and photos had shown damage to a cycle track, on walls after air-conditioners seemed to have been removed and to the floor of what appeared to be a badminton court at the vacated bungalow. Yadav had then said it was an attempt by the Bharatiya Janata Party to defame him. The Governor also called the Estates department officials and was told that videography had been done at the houses vacated by the former chief ministers.

After the video clips surfaced, estates department official Yogesh Kumar Shukla had said officials will check the inventory of fittings provided at the bungalow. The department will serve a notice if there was any damage done "intentionally" or if there was anything missing, he had said. The Samajwadi Party had termed the video clips as an attempt to tarnish Yadav's image, saying his popularity was continuously growing after the defeat of the BJP in recent bypolls. 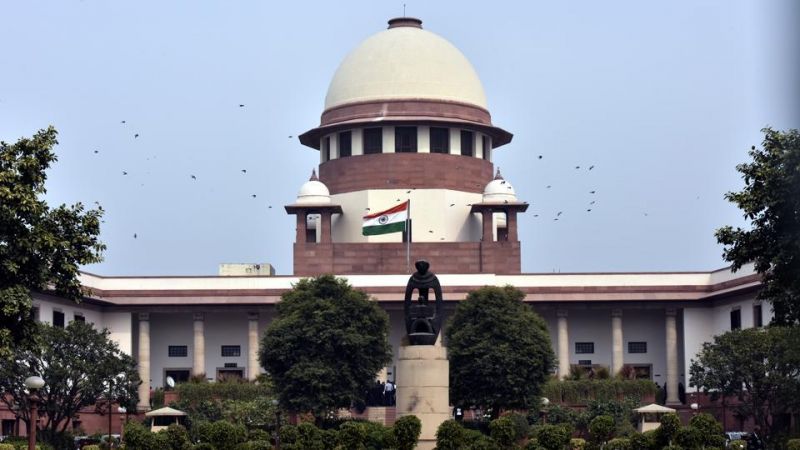 It asked why the bungalows vacated by other former chief ministers were not shown. As the two parties sparred, the BJP had said the damage at the bungalow reflected Yadav's "frustration". Following the Supreme Court order, the UP estates department had issued notices to six former chief ministers - Narayan Dutt Tiwari, Mulayam Singh Yadav, Kalyan Singh, Mayawati, Rajnath Singh and Akhilesh Yadav. Barring Congress veteran ND Tiwari, who is ailing in Delhi, all of them have now vacated their official bungalows.