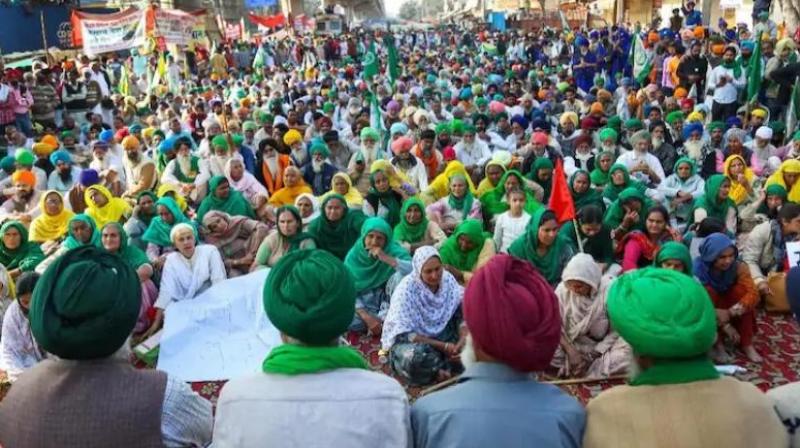 New Delhi: Farmers protesting at Delhi borders said they will burn copies of Centre's new agriculture laws at all demonstration sites on the festival of Lohri on Wednesday, as a mark of protest against the legislations.

Farmers' leader Manjeet Singh Rai said they will celebrate Lohri by burning the copies of farm laws at all protest sites in the evening. 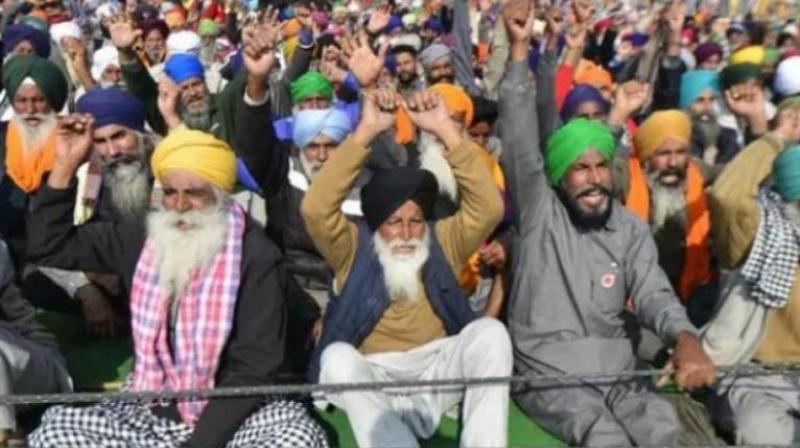 Sankyukt Kisan Morcha, an umbrella body of around 40 protesting farmer unions, will hold a meeting later in the day to discuss the next course of action.

This comes a day after the protesting farmer unions asserted they will not appear before the Supreme Court-appointed panel, alleging it was "pro-government", and said they won't settle for anything less than the repeal of the three contentious laws.