The Haryana government has raised the upper age limit of entry into government service from 40 to 42 years... 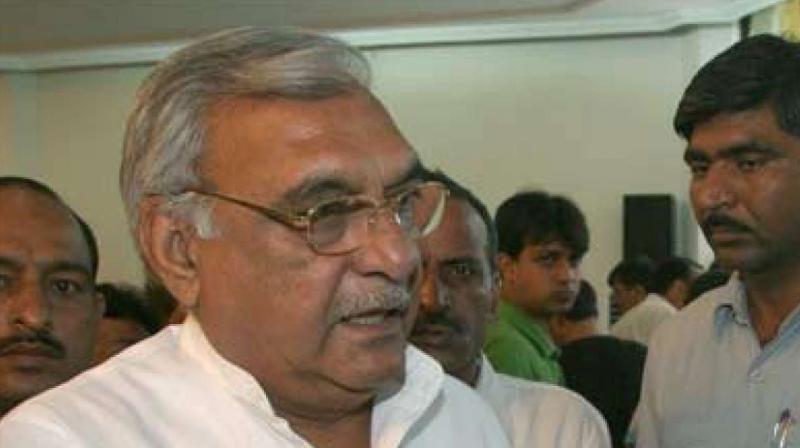 The Haryana government has raised the upper age limit of entry into government service from 40 to 42 years, an official spokesperson said today.He said that all the departments have been conveyed to incorporate the provisions relating to raising the upper age limit for entry into the government service in their service rules, at their own level.The departments will not have to obtain the approval of council of ministers, general administration, 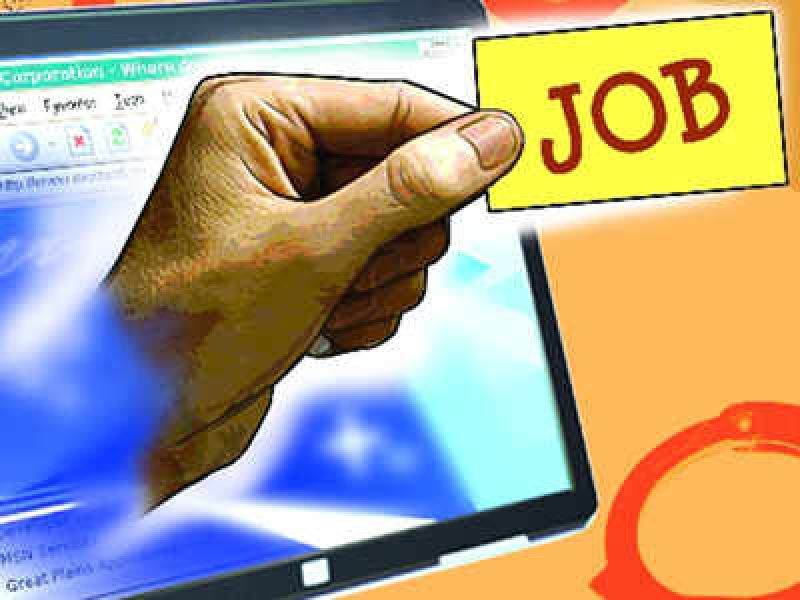 Finance Department and Haryana Public Service Commission or Haryana Staff Selection Commission as per the decision taken by the council of ministers in its meeting held on May 30 this year. The spokesperson said that a circular to this effect has been addressed to all administrative secretaries, heads of departments, commissioners of Ambala, Hisar, Rohtak and Gurgaon divisions, all chief administrators and managing directors of all boards, corporations and public sector undertakings, deputy commissioners, sub-divisional officers (Civil) and registrars of all the universities by the chief secretary.