Rock-solid support for PM Modi ahead of LS polls: Shah 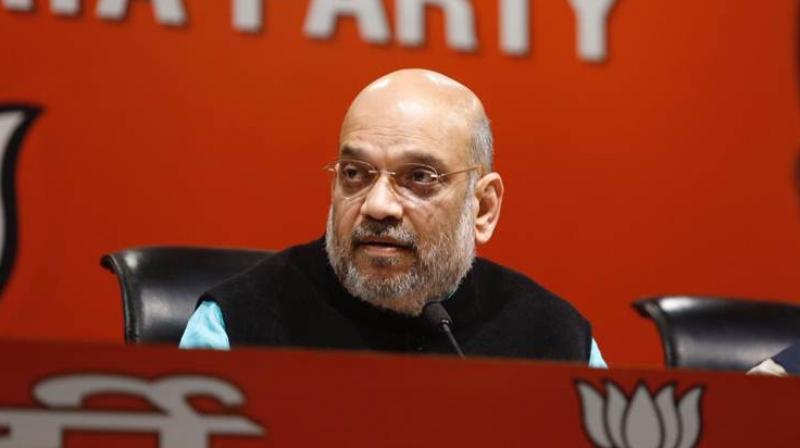 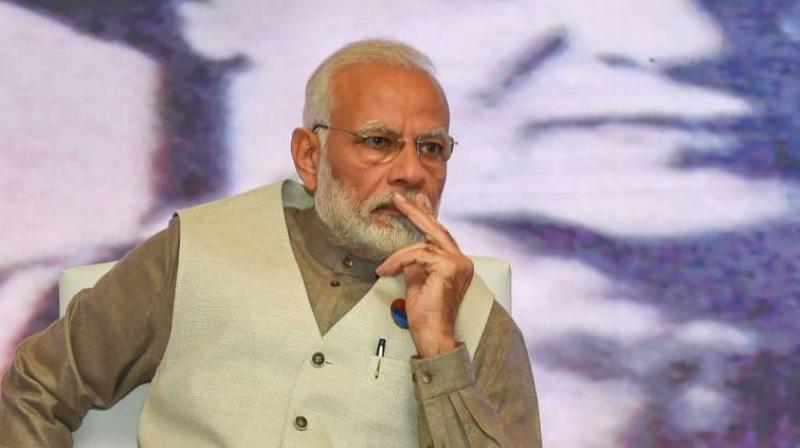 "I travel the country... I can see that people are standing with Prime Minister Narendra Modi like a rock and one can see the support in their eyes," Shah said addressing BJP workers. Hitting out at the Opposition, he said, "The 'mahagathbandhan' (grand alliance) is made up of only state-level leaders. It will not affect BJP's poll prospects."