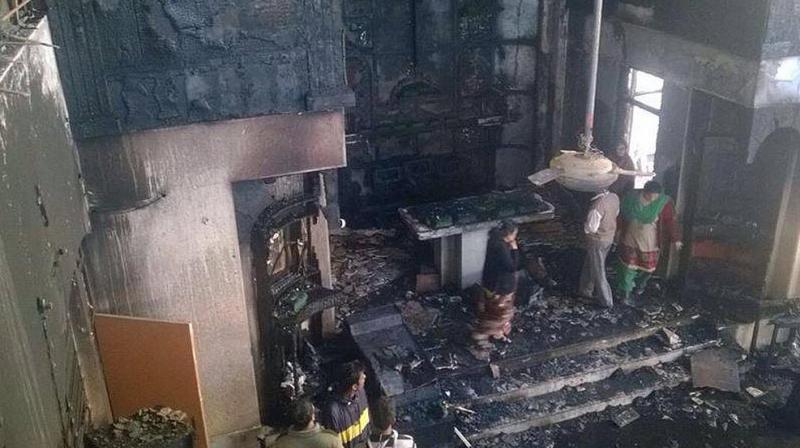 Doda (JK), Jan 12: At least three houses and seven shops were gutted in a fire in this hilly district of Jammu and Kashmir on Saturday, police said. The fire broke out in a house at Kahara village, 45 kms from here, around 4.30 AM and quickly spread to adjoining structures, a police official said. He said the fire and emergency services immediately rushed to the spot and managed to douse the flames after an hour-long operation. 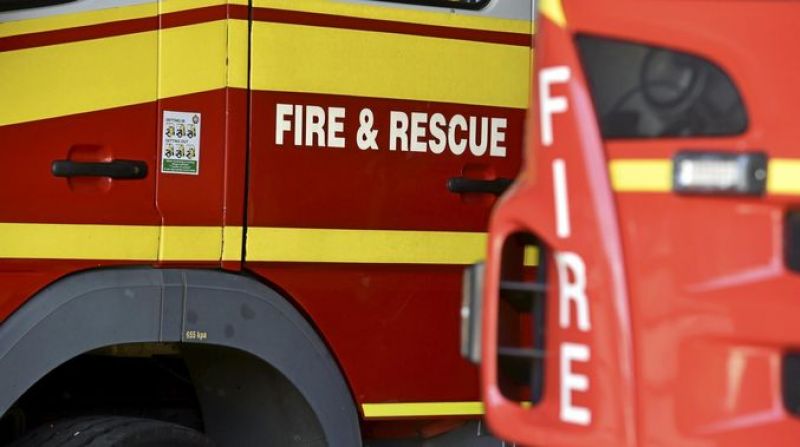 A total of three houses and seven shops belonging to five different owners were damaged in the fire, the official said. He said timely action of fire and emergency services and police averted a major tragedy as the fire happened in the densely-populated market and most of the structures are made of dry cedar and pine wood. Efforts were on to ascertain the cause of the fire, the official said.