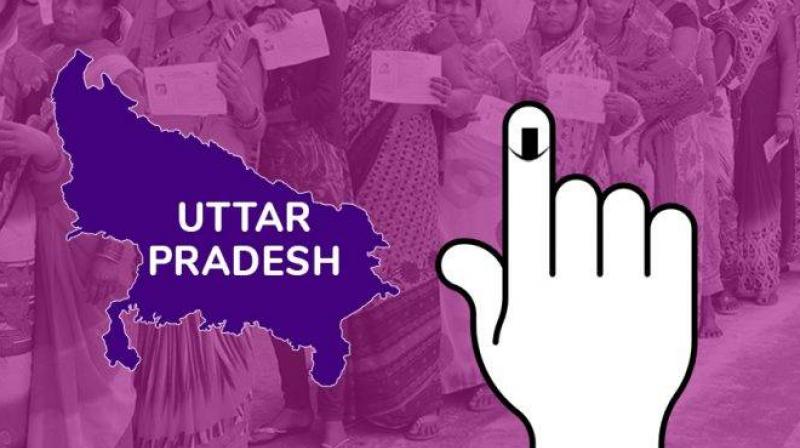 The communally sensitive seat of Muzaffarnagar will see a clash of titans with RLD chief Ajit Singh locking horns with sitting BJP lawmaker Sanjeev Balyan. For the saffron party, the Kairana parliamentary constituency holds immense significance as it had tasted defeat in the Lok Sabha by-election last year. Elaborate security arrangements have been made for this phase and over one lakh security personnel have been deployed to ensure free and fair polls, Additional Director General, Law and Order of Uttar Pradesh Police Anand Kumar said. 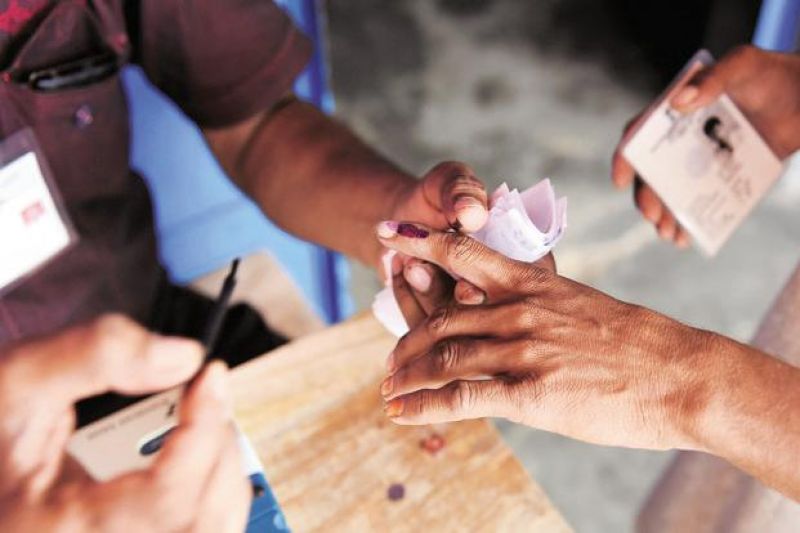 In Bijnor, Congress candidate and former UP minister (during Mayawati's tenure) Naseemuddin Siddiqui will challenge Raja Bharatendra Singh, while in Meerut, BJP's Rajendra Agarwal will be hoping for a repeat of 2014, while BSP's Hazi Mohammad Yaqub will be trying to checkmate him. In Baghpat, Union minister Satyapal Singh is pitted against Jayant Chaudhary (RLD), son of Ajit Singh.

Dolly Sharma of the Congress is contesting against Union minister V K Singh, while in Gautam Buddh Nagar, it is Union minister and BJP candidate Mahesh Sharma versus Arvind Kumar Singh of the Congress. Politically crucial Uttar Pradesh sends 80 MPs to the Lok Sabha. Of the 80 seats in UP, SP is contesting on 37 seats, BSP on 38 seats, and the RLD will contest on three seats. UP will have seven-phase polling.