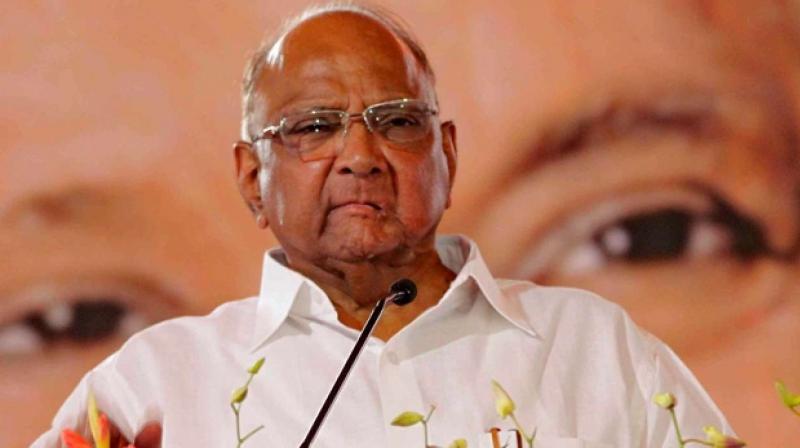 Pune, Mar 11 (PTI) NCP chief Sharad Pawar Monday said he has decided not to contest the next month's Lok Sabha election from the Madha constituency in Maharashtra. The Madha seat is held by his party leader Vijaysingh Mohite Patil. Pawar's announcement at a press conference came after recent speculation that he may contest from there.

"There was a lot of insistence (from within NCP) that I contest from Madha. However, my candidature hasn't been declared yet," Pawar said. The NCP chief also indicated that Parth, son of his nephew and senior party leader Ajit Pawar, may be fielded from Maval LS constituency in Pune district.

"Many people are asking (me) to field Parth from Maval," the former Union minister said. Asked if the fear of possible defeat made him rethink of contesting from Madha, Pawar said, "I have successfully faced 14 elections.