Bengal pace spearhead Ashok Dinda was hit on the forehead while attempting a sharp caught-and-bowled chance during Bengal's....... 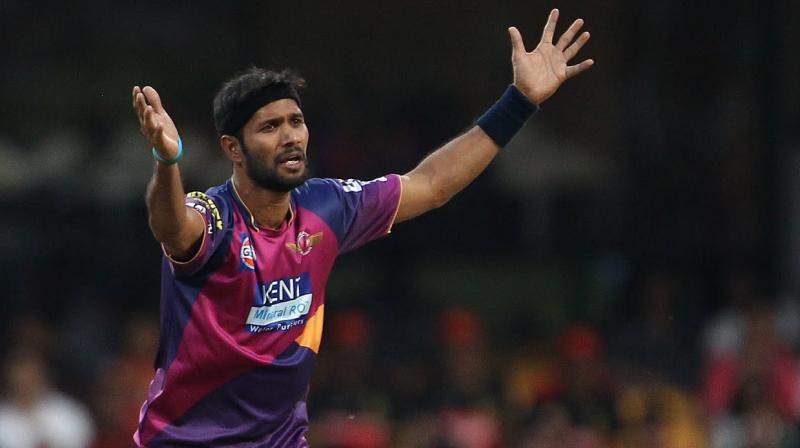 Kolkata, Feb 11 (PTI) Bengal pace spearhead Ashok Dinda was hit on the forehead while attempting a sharp caught-and-bowled chance during Bengal's Twenty 20 practice match at Eden Gardens here Monday. The incident happened when batsman Birender Vivek Singh hit straight and Dinda attempted the catch on his follow through but it slipped from his hand and hit his forehead, a Bengal support staff member said.

"Dinda looked fine as he completed the over before returning back to the dressing room. As a precautionary measure, he was taken for scans. There is nothing alarming but he has been advised two days of rest," a CAB official told PTI. The 2011 Mushtaq Ali champions Bengal open their domestic T20 campaign against Mizoram in their group D fixture at the Barabati Stadium in Cuttack on February 21. Bengal failed to make the final at home last season after finishing third in the Super League Group B.