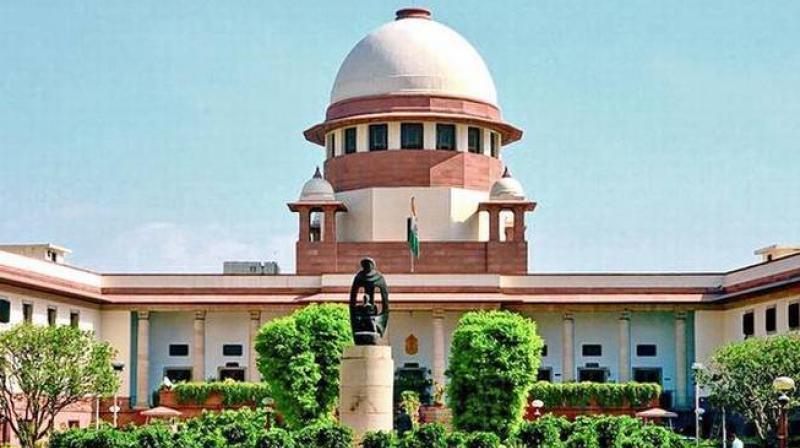 New Delhi, Apr 10: The Supreme Court Wednesday dismissed the bail plea of RJD supremo Lalu Prasad Ydav in multi-crore fodder scam cases. A bench headed by Chief Justice Rajan Gogoi said it is not inclined to enlarge Yadav on bail in the cases. The bench rejected Yadav's arguments that he has been in jail for 24 months, saying in comparison to the 14-year sentence awarded to him, 24 months was nothing. 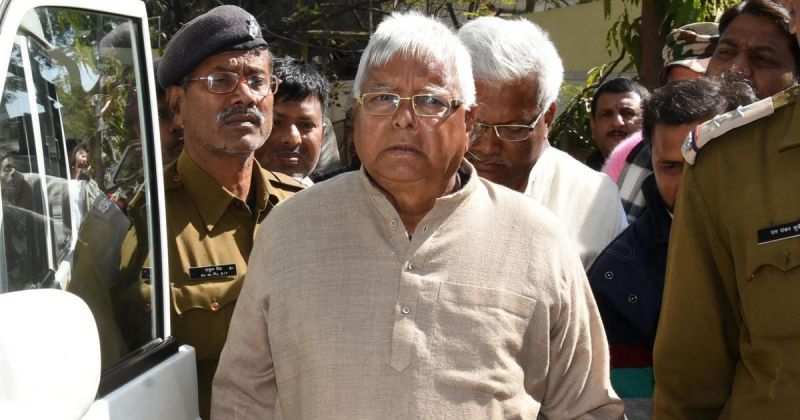 Senior advocate Kapil Sibal, appearing for Yadav, said there were no recoveries and no demand and the only major offence under which he was convicted was conspiracy. The bench said merits of the case will be decided by the high court.  "At present, we are only hearing the bail appeal," it said. The CBI had yesterday vehemently opposed in the apex court the bail plea of Yadav, saying the ailing leader suddenly claimed to be "fully fit" to undertake political activities in the upcoming Lok Sabha polls.