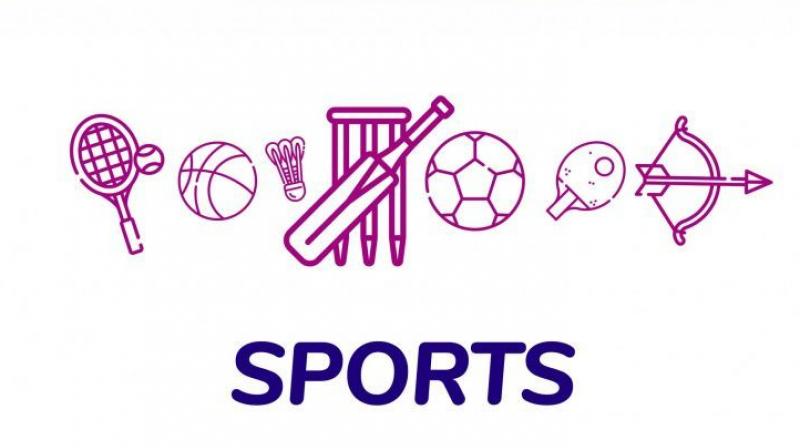 In the doubles final, Bendre teamedup with Rohan Bhatia and clinched a 2-6, 6-4, 10-5 victory over Parikshit Somani and Suresh Dakshineshwar. In the women's singles final, seventh-seeded Nidhi Chilumula of Hyderabad outlasted fourth-seeded Soha Sadiq of Karnataka 6-4, 6-0 in 1 hour and 30 minutes. It was Nidhis first singles title of this season.