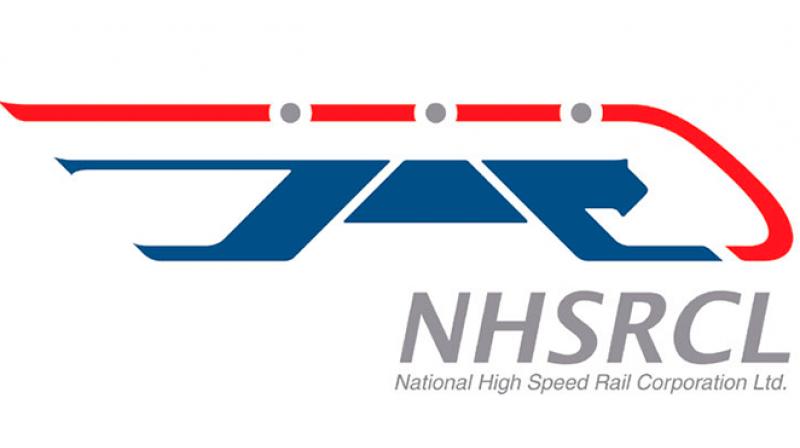 The high-speed rail project executing authority has decided to construct a service road along the 508-km corridor, which could prove to be a lifeline for people in remote areas of Maharashtra and Gujarat. The four-metre service road will run throughout the alignment between Mumbai and Ahmedabad, excepting a few stretches with difficult terrain. The project is being executed at an approximate cost of Rs 1.08 lakh crore with active financial and technical support from Japan.

"The road would aid in the supply of raw materials and provide logistical support to engineers and workers for construction of the corridor, the alignment of which passes through remote and inaccessible areas. Eventually, it will be transformed into an all-weather motorable road," said an official of National High-Speed Rail Corporation Limited (NHSRCL). Once the project is over, the service road will not only be used by engineers to carry out periodic inspection of the alignment but could also be used by the general public, he said. 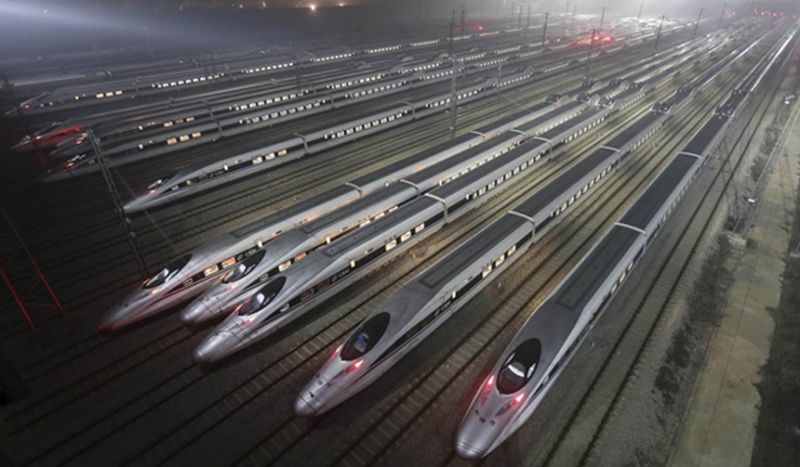 Four-metre service road will run throughout the alignment

Spokesperson of the corporation Dhananjay Kumar said the road could also act as a green corridor, transporting villagers in ambulances to big cities like Mumbai in no time, which was unthinkable till now. The corridor will have 12 stations, running 156 km in Maharashtra, 4.3 km in the union territory of Dadra and Nagar Haveli and 348 km in Gujarat. The Palghar district in Maharashtra, which has been witness to sporadic agitation over land acquisition, could stand to benefit majorly from the project as well as the service road.

The authorities have identified 73 villages which would be affected by the project -- 109 km of the project runs through this district. But officials believe, it would prove a lifeline for them. The villages are tucked away in remote locales and getting access to basic amenities still remains a challenge for them. The alignment of the high-speed corridor would run right through the villages and the service road could bring about a big difference to their lives, they said. In Vadodara, the corporation is also coming up with a satellite station on the city outskirts, an offshoot of the project. 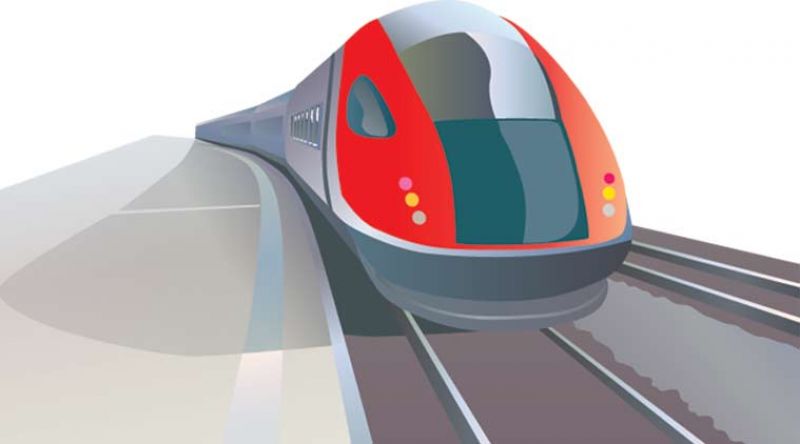 The station will come up as the corporation will dismantle platform seven of the main Vadodara station to enable construction of the high-speed corridor. NHSRCL chief project manager (Vadodara) Pradeep Ahirkar said the new Chhayapuri station will handle those trains which use platform seven for reversal. Most of these trains originate from Ahmedabad and are bound for northern states including Delhi.