A man suspected to be a spy of Pakistan intelligence agencies has been arrested in Arunachal Pradesh's Anjaw district, near India-China... 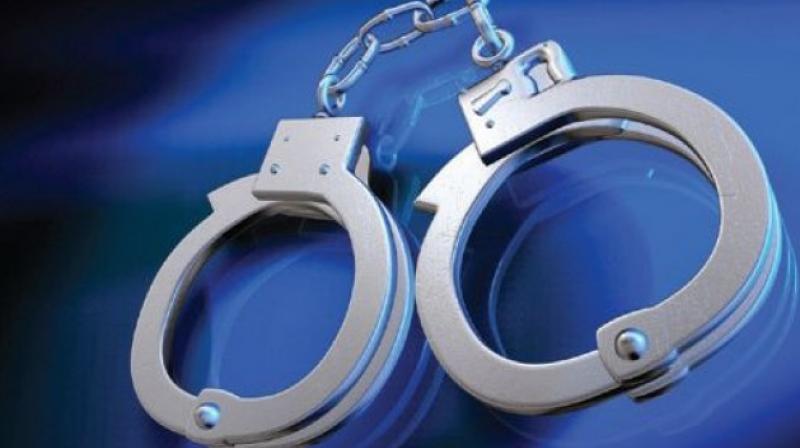 Itanagar, Jan 9: A man suspected to be a spy of Pakistan intelligence agencies has been arrested in Arunachal Pradesh's Anjaw district, near India-China border, army sources said. The accused has been identified as Nirmal Rai, a resident of Sadiya in Assam's Tinsukia district, they said. State Director General of Police (DGP) SBK Singh, when contacted, said Rai had been working as an army porter at Kibithu and Dichu two border posts along the Line of Actual Control (LAC).

He was arrested to January 6 by army personnel and handed over to Arunachal Pradesh Police a day after, the DGP said. "Rai belongs to a Nepali community. He worked at a burger shop in Dubai between 2016 and 2018 before moving to Kibithu," he said, adding that more details in the case will be available after interrogation. Army sources told PTI that Rai was under watch for over a month due to his suspicious behaviour.

The suspected spy was probably trained and recruited by Dubai-based handler of Pakistan's Inter-Services Intelligence (ISI), an army personnel said. "He was involved in passing on sensitive information on location and deployment of army units, weapon profiles and artillery guns at Kibithu, as well as infrastructure development along the LAC," he said on condition of anonymity.

A smart phone has been seized from the possession of Rai, the personnel said, adding that the arrest was made under provisions of Official Secrets Act, section 120B of the IPC for criminal conspiracy and section 72 of the IT Act for breach of privacy.