Aero India will not be shifted out of Bengaluru: Govt 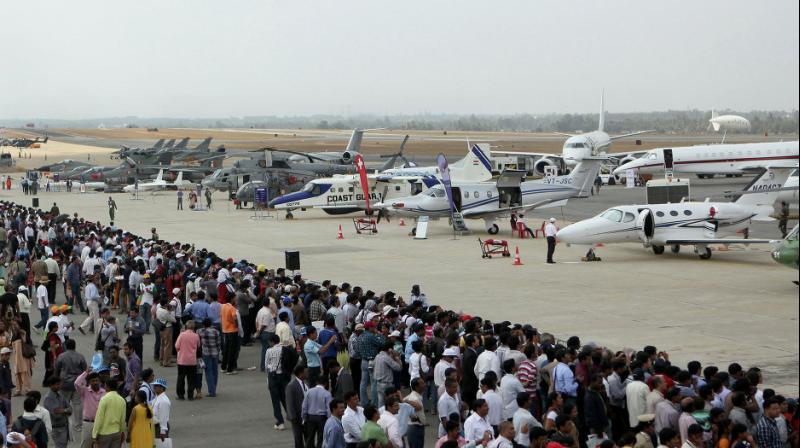 Aero India 2019 to remain in Bengaluru

Ending speculations, the defence ministry Saturday said the next edition of Aero India -- considered Asia's largest aerospace exhibition -- will be held in its traditional venue of Bengaluru from February 20 to 24 next year. Last month, Uttar Pradesh Chief Minister Yogi Adityanath had made a request to Defence Minister Nirmala Sitharaman to select Lucknow as the venue for Aero India, triggering angry reactions from various political parties in Karnataka. 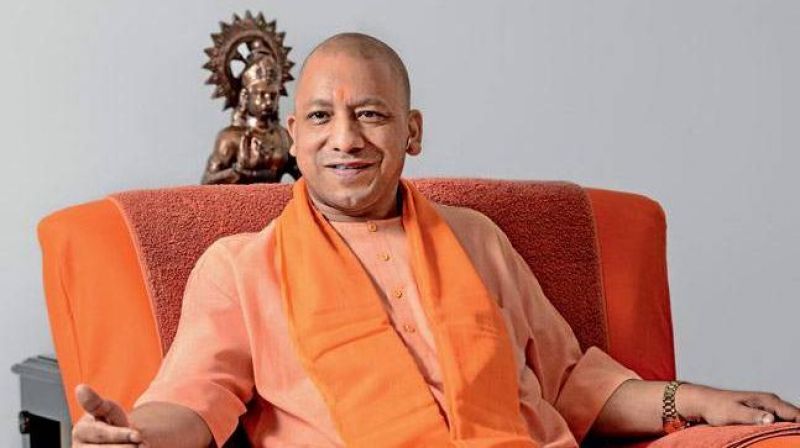 There were speculations that the venue for the mega event may be shifted after the defence ministry indicated that it was examining requests from a number of states including Gujarat, Rajasthan, Odisha, Tamil Nadu and Uttar Pradesh to host the 12th edition of Aero India. "The government has decided to hold Aero India 2019 in Bengaluru from February 20-24, 2019," the ministry said.  Since its inception in 1996, Bengaluru has been hosting the event.

The ministry said a number of global defence majors and big investors in the aerospace industry will participate in the five-day event besides leading think-tanks from across the world.  "Besides giving a fillip to the domestic aviation industry, it would further the cause of Make in India," the ministry said in a statement.  In his request to host Aero India near Lucknow, Adityanath had on August 11 said such a move will give a fillip to the proposed defence corridor in Uttar Pradesh. 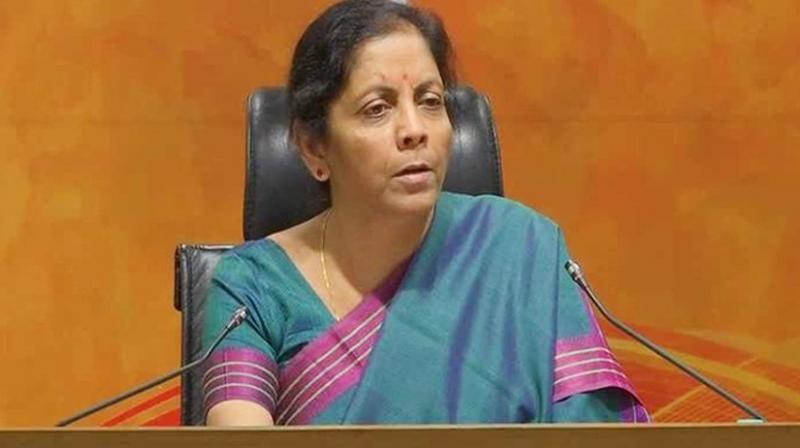 Days later Karnataka Chief Minister H D Kumaraswamy wrote a letter to Prime Minister Narendra Modi, insisting that Bengaluru would be the "best choice" for the event. "Bengaluru being the hub for defence and aviation majors of the country, is certainly the most suitable place to conduct the show," he had said in the letter. In the budget for 2018-19, the government announced to set up two defence corridors -- one in Tamil Nadu and other in Uttar Pardesh-- to promote defence manufacturing. The corridor in Uttar Pradesh will pass through six districts --- Aligarh, Agra, Jhansi, Kanpur, Lucknow and Chitrakoot.