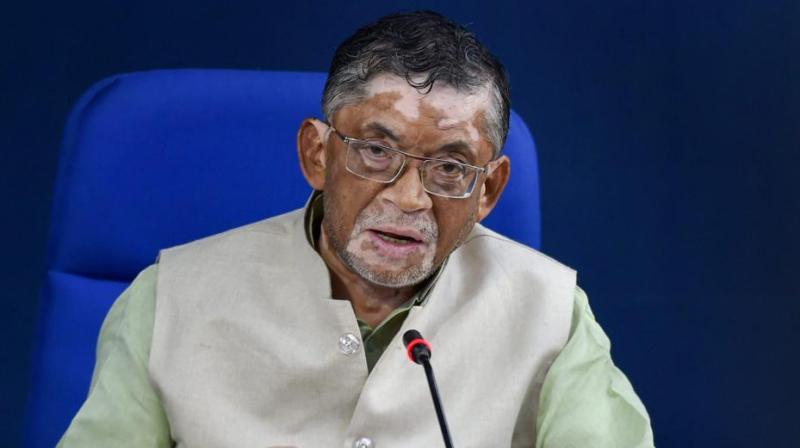 Union Minister Santosh Gangwar inaugurated a 100-bed Employees' State Insurance Corporation (ESIC) hospital at Bihta in Patna district. While addressing the function, Gangwar said it is a good initiative for the beneficiaries of the ESIC scheme. The beneficiaries and their dependents insured under the ESIC scheme, especially those belonging to Patna, Bhojpur, Buxar, Vaishali, Arwal, Jehanabad etc would get best quality medical facilities at the hospital, the minister said. 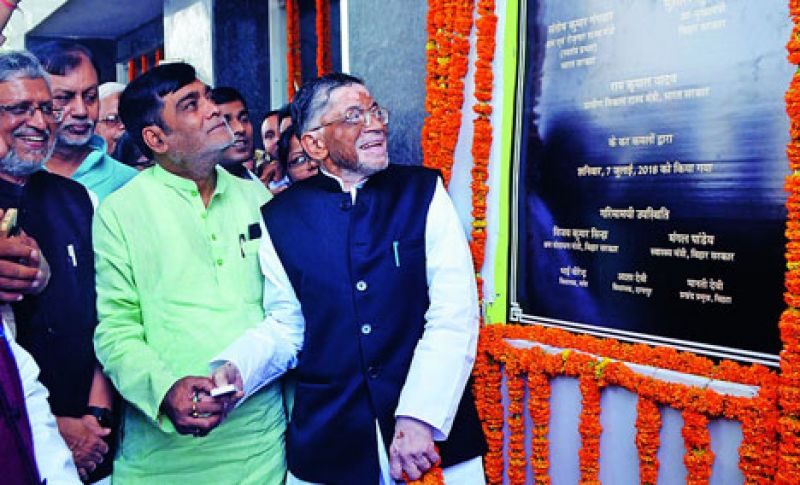 The capacity of the hospital would be increased to 300-bed, Gangwar said, adding that a medical college will also be started in the hospital in future. Emergency services, X-ray, OPD, operation theatre and other facilities would be available at the hospital, he said. Gangwar said that his ministry is working hard to make labor laws easier and it is also working to provide social security and better health facilities to the people working in the unorganized sector.

The construction work for 50-bed ESIC hospital has also been started at Phulwari Sharif in Patna, the minister said, adding that the hospital's capacity would be increased to 100-bed later.  Speaking on the occasion, Bihar Deputy Chief Minister Sushil Kumar Modi thanked the Union minister for inaugurating the ESIC hospital which is built at 25 acres of land. The state government would extend all possible help for starting a medical college at the campus once the 300-bed facility is operational here, Modi said.